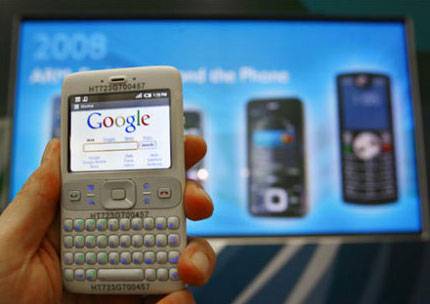 Not so long ago Nokia and Intel announced a partnership that had Intel licensing Nokia 3G modem tech and Nokia gaining the ability to use Intel products. Many hoped that the announcement would also include a new MID from Nokia using Intel parts, but that failed to happen.

Rumors have been flying around today that have Nokia working on an Android-powered smartphone. Nokia has now come out and officially denied these rumors with a spokesman saying, “[there is] Absolutely no truth to this whatsoever.”

Nokia has gobs of money invested in Symbian, which is its preferred mobile OS. What Nokia didn’t deny was the potential for the Android OS to be used on the inevitable netbook that it is destined to launch.