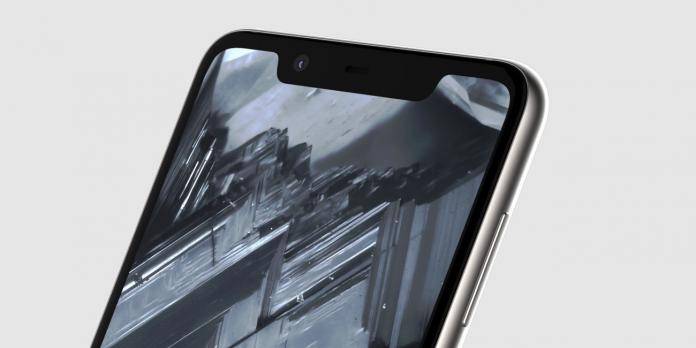 Some of the latest smartphones from Nokia have implemented the notched design. There’s the Nokia X5 aka the Nokia 5.1 Plus and the Nokia X6 aka the Nokia 6.1 Plus. These devices are basically the same that some people may think they are one and the same. HMD Global has been teasing these phones but we have yet to really get a hands-on analysis. We’re curious as to how the Nokia brand will continue to thrive in this very competitive mobile business.

The idea to implement a notch design is more than just following a trend. There’s a reason for such but Nokia is still giving the consumers the option to hide the notch. Unfortunately, that option has been removed recently from those notched Nokia devices, no thanks to Google.

Apparently, Google made a request to Nokia to remove the option. There was no official announcement but the Nokia 6.1 Plus’ August update deleted the notch option. Phone owners are saying it could be a mistake but there have been related talks over on Reddit.

The phone runs on Android One which is still based on Android Oreo–not yet Android 9 Pie. The cookie version doesn’t officially support a notch–maybe that’s why but it’s unconfirmed.

Only Android Pie will offer support for the notch so hopefully, the ‘hide notch’ option will return once the Pie is served. We’ll see.