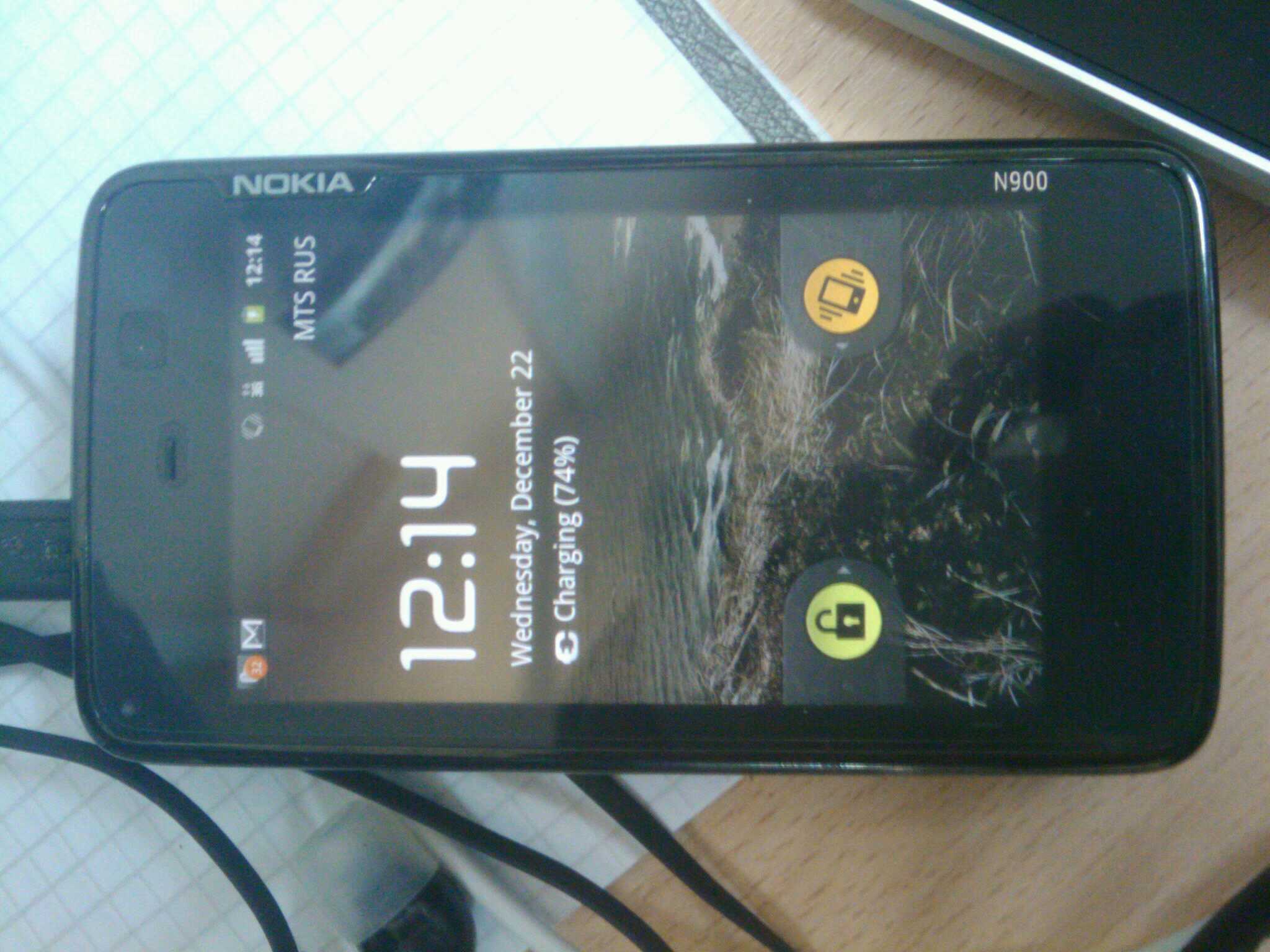 It’s been a while since we’ve seen Nokia’s N900 getting an Android hack – last time it was Froyo on the Maemo smartphone – but this time the NITDroid team have outdone themselves. They’ve supposedly managed to get Android 2.3 Gingerbread running on the N900.

It’s primarily the handiwork of Alexey Roslyakov – aka DrunkDebugger – though not everything is fully functional quite yet. Still, cellular data, sound, WiFi and various other things are working, and he’s suggesting that there’ll be a stable build released before the end of the year.