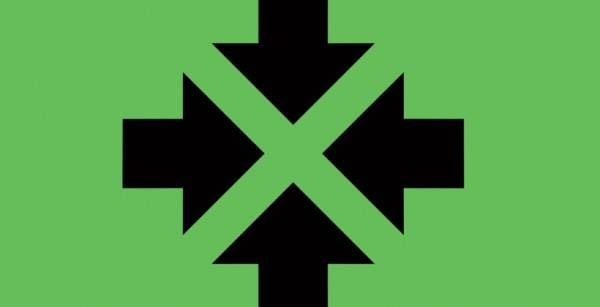 As we get ready for MWC, one of the more highly anticipated announcements comes from Nokia. Not so subtle hints suggest we’ll get an Android smartphone from Nokia this year, but new reports suggest it may not end there. There may be up to three Nokia Android handsets on offer before the close of 2014, with the first coming as soon as May.

The two other Nokia Android devices are said to be linear upgrades in regard to specs. The XX will be a bump from the X, and the XX is likely a top-end powerhouse for the spec nerds out there. We don’t have any details on what the two other devices may offer up, but the XX is said to hit shelves as early as May.