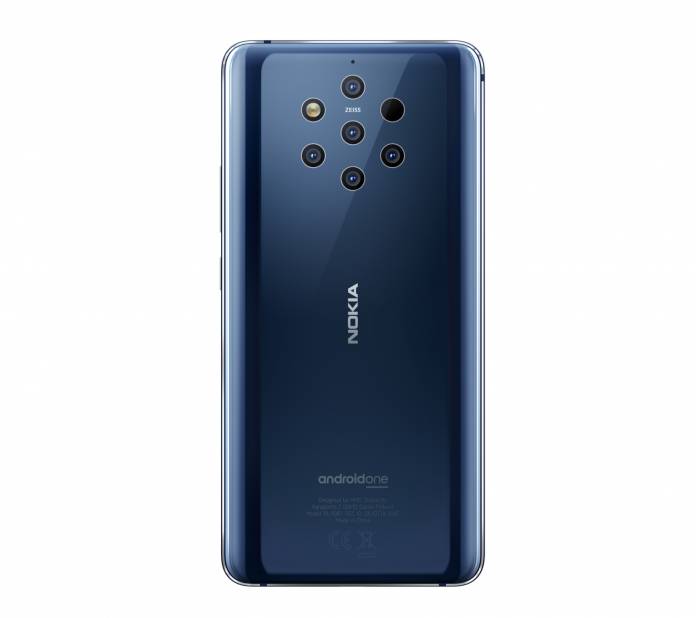 HMD, the manufacturer of Nokia phones the past few years, may be making a big announcement this June 6. Everyone is expecting a new device of course but aside from that, they may also have something for existing users. A teaser video on Twitter is hinting that they will finally give their phones a NIght Mode and it just might be baked in the camera rather than a separate mode. This is good news for those who have been requesting to have this option for taking better low-light pictures.

Several of the Nokia smartphone cameras are considered some of the best currently out there except for one thing: the low-light capturing algorithms only capture natural light. So if you want to have a more illuminated image, it’s pretty hard to do so. So one of the most requested features would be to have an optional Night Mode for those who would like to take better pictures in low-light conditions.

According to Nokia Power User, if you look closely at the teaser they posted on Twitter, the camera lens has the low-light scene. Even the tweet itself says that you will “see things in a new light”. So this may mean that the Night Mode is coming.

Not only that, rumor is that it’s not a separate mode in the camera app but may actually be baked into the Nokia Camera app itself. The night capture mode may also be similar to what the Google Camera app currently has.

We have a few more days to not only find out if Night Mode is coming but also to see what HMD has up its sleeves. It may be a Nokia 2.2 or even a bigger smartphone launch like the Nokia 6.2 or 5.2.