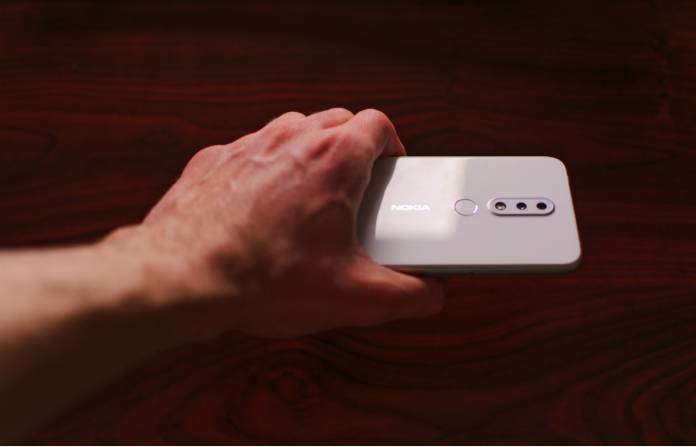 It might not be the most popular or profitable smartphone brand but one thing that HMD Global’s Nokia has is the top rank for the second year in a row in Counterpoint Research’s Trust Rankings. Smartphone brands are judged according to four pillars: up-to-date software, security updates, build quality, and devices recommended for enterprises. And it looks like in all these aspects, Nokia is ahead of its Android competitors, although OnePlus seems to now be a close second.

When it comes to the four aspects they considered in their rankings, Nokia was consistently on top and had an even better performance this year compared to last year where they were also top dog. The first criteria is bringing up-to-date software to its users and Nokia has a 100% rate as all of its smartphones are currently running Android 10. OnePlus is the only other brand that got a perfect score here but since they only had 7 devices, it was HMD at the top since they have 20 devices.

Security updates are of course important in the Trust Rankings and once again, Nokia is the best here as all of their devices receive security patches every month. OnePlus is a close second at 90% of devices getting monthly security patches. Samsung and Huawei are further down the list as majority of their devices actually get quarterly security updates. Realme and Xiaomi have ranked a bit higher as 2/3 of their phones get monthly patches.

When it comes to build quality, HMD apparently puts their Nokia devices under tougher testing procedures compared to industry standards. The criteria involved here include product robustness, force measurement, drop and impact, fatigue, wear and scratch, thermal tests, moisture and liquid tests, among others. And because of all of these pillars, particularly the security part, Nokia phones are the top-recommended devices for enterprise use.

All these factors also make Nokia phones last longer and has a higher guarantee of standing the test of time. And at a time when global device replacement cycles are becoming longer, then that is a sure advantage for the consumer and for the brand as well.