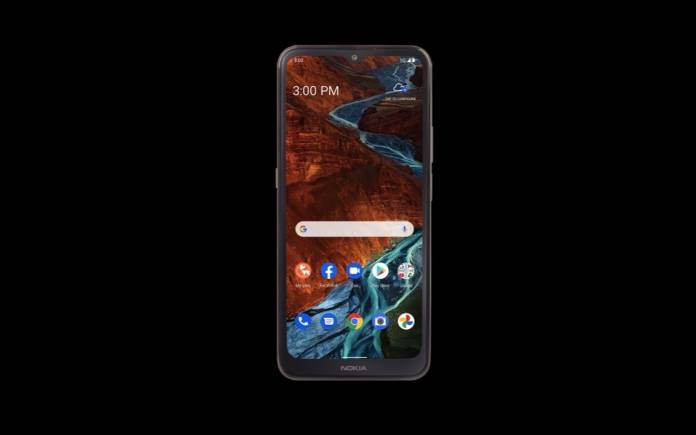 The Nokia G300 5G has yet to be officially announced by HMD Global. Before that happens, the official images have just been leaked. Full list of specifications has also surfaced before launch. Nokia has a number of new mobile devices lined up. The Nokia G50 5G was recently unveiled with a large, 6.82-inch screen and a 5000mAh battery. We’re anticipating for the Nokia T20 Android tablet which we believe is almost ready for release.

Nokia G300 5G is obviously another 5G phone. It seems the company is bent on adding 5G phone options to the market as there aren’t a lot available. This 5G smartphone will only run on Snapdragon 480 5G processor.

The Nokia G300 5G will only come with mid-range specs. The display may be small at only 4.5-inches with TFT 720 × 1600 resolution 386ppi pixel density. Interestingly, the leaked specs list shows a 6.6-inch screen. Battery is 4470mAh which may be enough for up to 28 days on standby time and up to 14.4hours of talk time.

When it comes to the camera department, there is an 8MP selfie camera and a triple rear camera system headlined by a 16MP primary lens. The phone is capable of 1080P video recording at 30fps. 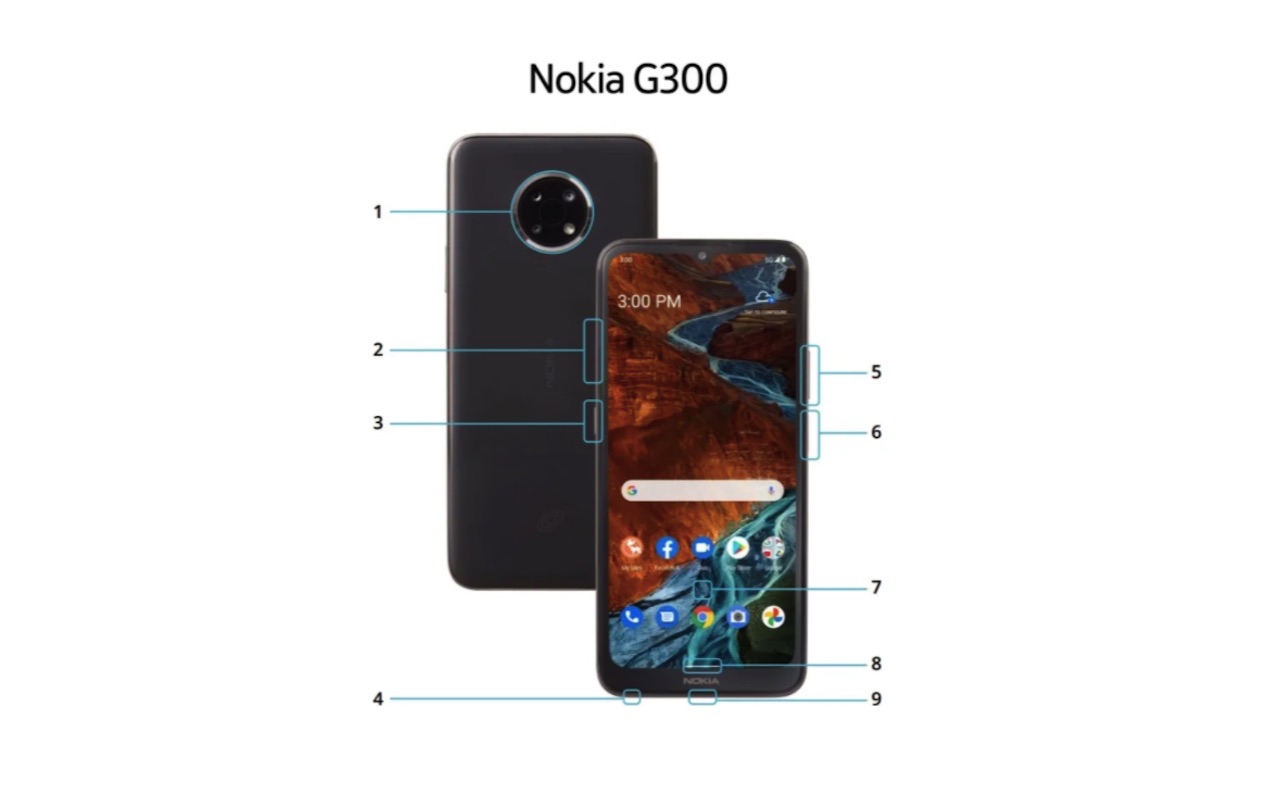 Other special features include GPS, Multimedia Messaging, and a native MP3 Player. The phone is also Hearing Aid Compatible (HAC). It also comes with the standard WiFi, Bluetooth, and 5G LTE connectivity.