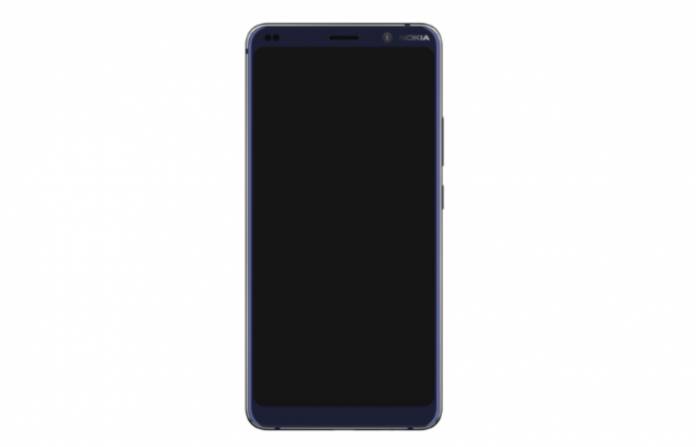 -At the upcoming Mobile World Congress happening in Barcelona in a couple of weeks, one of the highly-anticipated announcements is the new Nokia 9 PureView smartphone with emphasis on being a camera phone. Now it looks like Google may have “accidentally” leaked some of the details and even a photo of the device on its Enterprise Program site. While the link has now been taken down, as everyone who has ever used the Internet knows, the Internet never forgets.

The Enterprise Recommended site by Google is meant for business users. Some eagle-eyed people who make it their business to go around various official sites in the hopes of catching something did manage to see something on the site. It looks like the Nokia 9 PureView already made an appearance on the site. It was only found by searching for the Nokia 9 on mobile but strangely enough, not on the PC.

And while the page is now gone, there are of course those who have already screen capped it for posterity. The technical specs reveal and confirm that we’ll indeed have a 6-inch display, 4GB of RAM, and 128GB of internal storage. It will also be running on Android 9 Pie, which isn’t all that surprising of course. It will also have NFC and fingerprint support but not Zero-touch support. 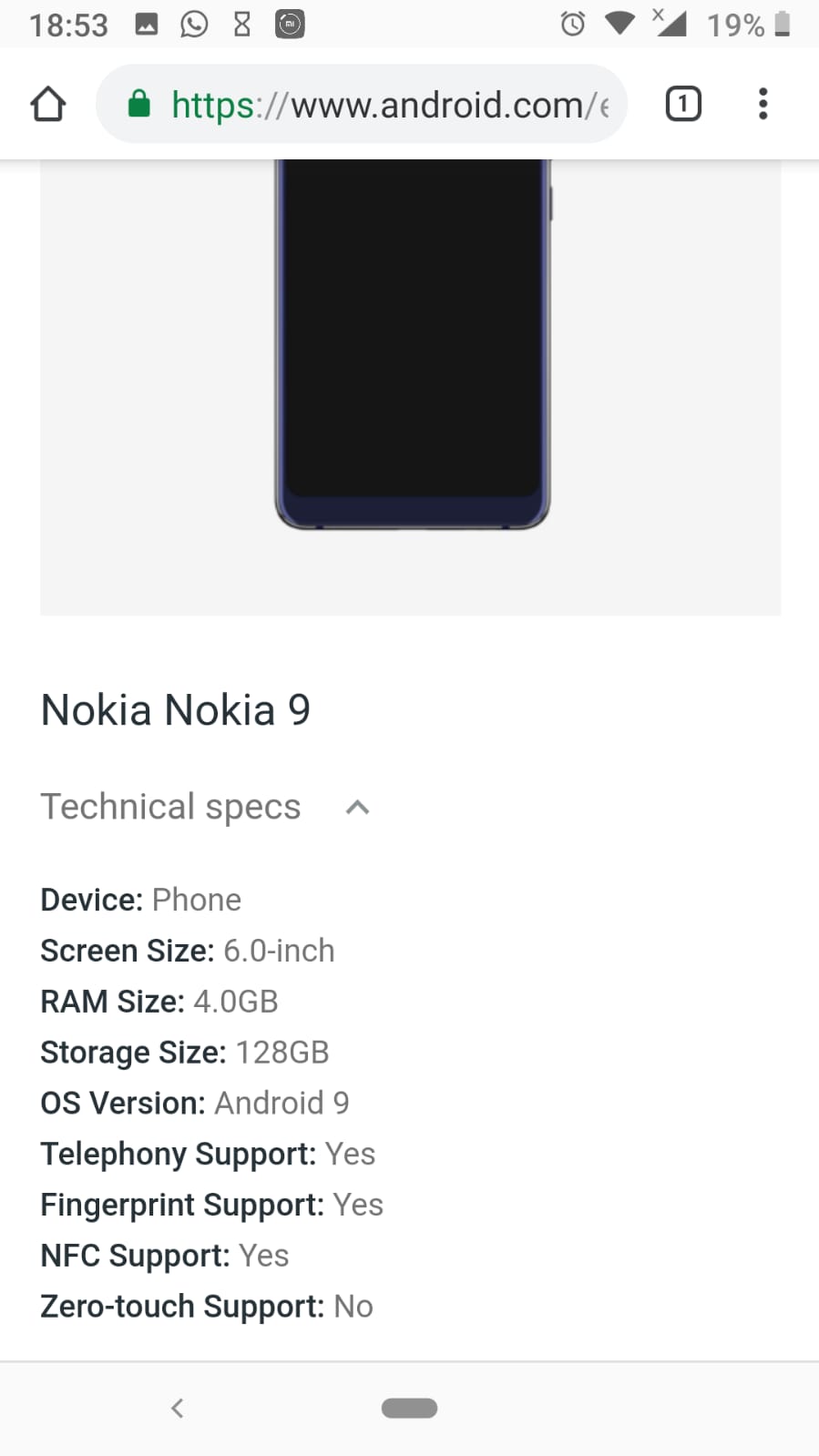 The “render” of the device is also similar to previous renders that are floating about. We didn’t get any details though about the camera specs of the Nokia 9 PureView which is said to be its huge selling point. It will supposedly be the first device to have Light’s computational photography technology for smartphones and will have a ton of sensors and cameras.

We’ll probably find out all the details during the MWC which kicks off next Sunday in Barcelona. As always, we’ll keep you updated on any new development on this Nokia front.