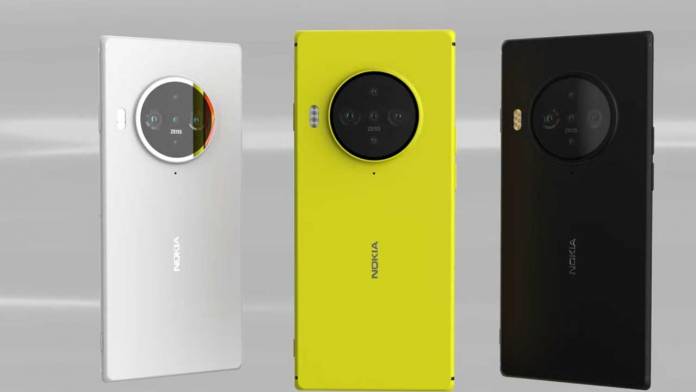 Now we’ve got word the “Nokia 9.3 PureView won’t be unveiled this year”. This is according to a source who also said the announcement has been postponed to the fist half of 2021. This means anytime between January and end of June. There is no information on the reason though but we’re assuming Nokia isn’t ready yet.

Well, the pandemic is a possible reason. We won’t take it against Nokia or HMD Global. It’s just interesting to know the Nokia 9.3 PureView is still expected to arrive with two other mid-range phones–the Nokia 6.3 and the Nokia 7.3 5G.

We always say to take things with a pinch of sale but with this information, we still want to do the same. You’ll never know what will happen. It’s better to not be so hopeful. So there won’t be a Nokia 9.3 PureView, at least, this year. We won’t be surprised either if Nokia decides not to release it at all.