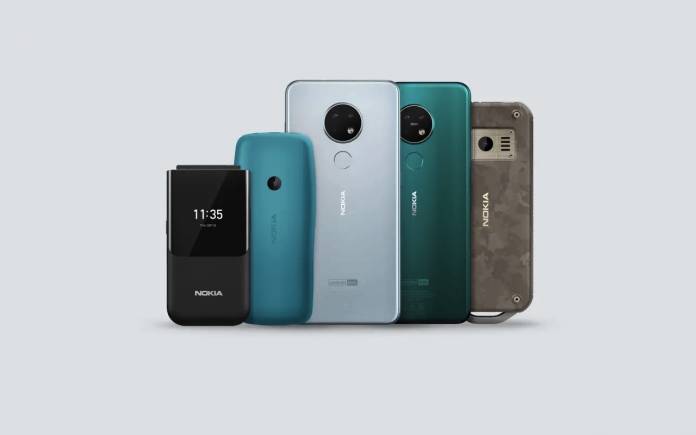 Nokia has been recently hailed as the fastest in software and security updates. It’s understandable because HMD Global only has a few Nokia-branded phones under its belt. At this week’s IFA, HMD is showing off five new Nokia smartphones namely the Nokia 7.2, Nokia 6.2, Nokia 800 Tough, Nokia 2720 Flip, and the Nokia 110. These all-new mobile devices cater to different markets. Only two are Android phones so we will focus more on the Nokia 7.2 and Nokia 6.2.

Both the Nokia 7.2 and Nokia 6.2 are mid-range Android smartphones. Believe it or not, the affordable Nokia 7.2 already comes with three rear cameras with ZEISS optics. The primary cam is 48 megapixels so it can be at par with some premium flagships with 48MP sensor.

The duo also comes with 2-day battery life and PureDisplay tech. They run on Android 9 out of the box but are ready for Android 10. This means they can be updated to the latest Android version once released.

Nokia 7.2 boasts of the 48MP triple camera with ZEISS Optics and Quad Pixel technology. Taking bokeh shots can be DSLR level already in portrait mode. For low-light environments, there is the AI low light image fusion technology with the 48MP cam. Available in Cyan Green, Ice, and Charcoal for 299/349 Euros for the 4GB RAM/64GB and 6GB/64GB variants this September. 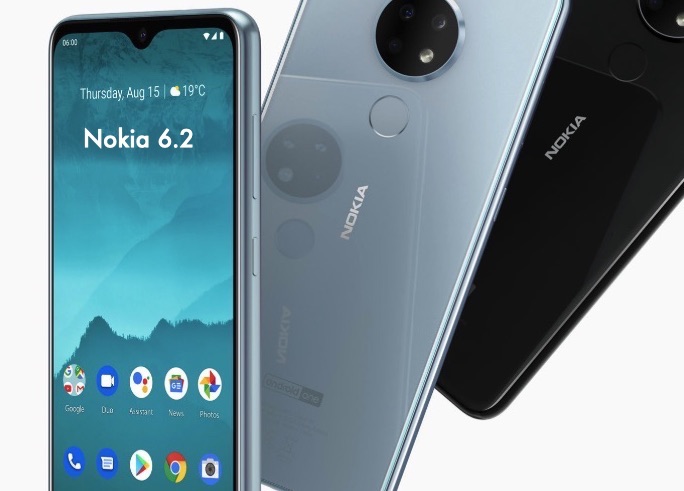 The Nokia 6.2 also arrives with PureDisplay technology and triple camera setup. There’s the always-on HDR plus AI-features for a better mobile experience. As with the Nokia 7.2, this one allows wide-angle shots, bokeh portraits, and more detailed photos. Color options include Ceramic Black and Ice. Choose from either the 3GB/32GB or 4GB/64GB variant for only 199 or 249 Euros beginning October.

Nokia still makes feature phones. Others call them brick phones. There are three new ones from HMD Global: Nokia 800 Tough, Nokia 2720 Flip, and the Nokia 110. These phones run some basic apps but on KaiOS and not Android.