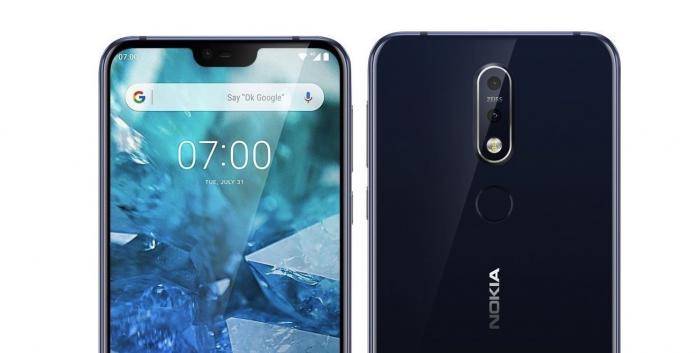 Earlier this month, the Nokia 7.1 was introduced with PureDisplay screen technology. That was after being leaked with Zeiss cameras and Android One. The HMD Global-owned brand, the old Finnish phone maker, dropped the Nokia 7.1 as a new mid-range offering. Three big retailers are selling the smartphone: Amazon, Best Buy, and B&H. As promised, pre-order has already started. Some units have shipped already beginning October 28. The price remains at $349 but you can get it with financing for six months from Best Buy.

The Nokia 7.1 runs on Android One. We find it interesting this one is already based on the latest Android 9 Pie. That’s how committed Nokia is to update to the last OS version.

Nokia 7.1 Android One is now available in the United States via Amazon, Best Buy, and B&H. This means the phone will be ready with US warranty for the 64GB, Dual SIM Unlocked model. You can choose from either the Blue or Steel variant. 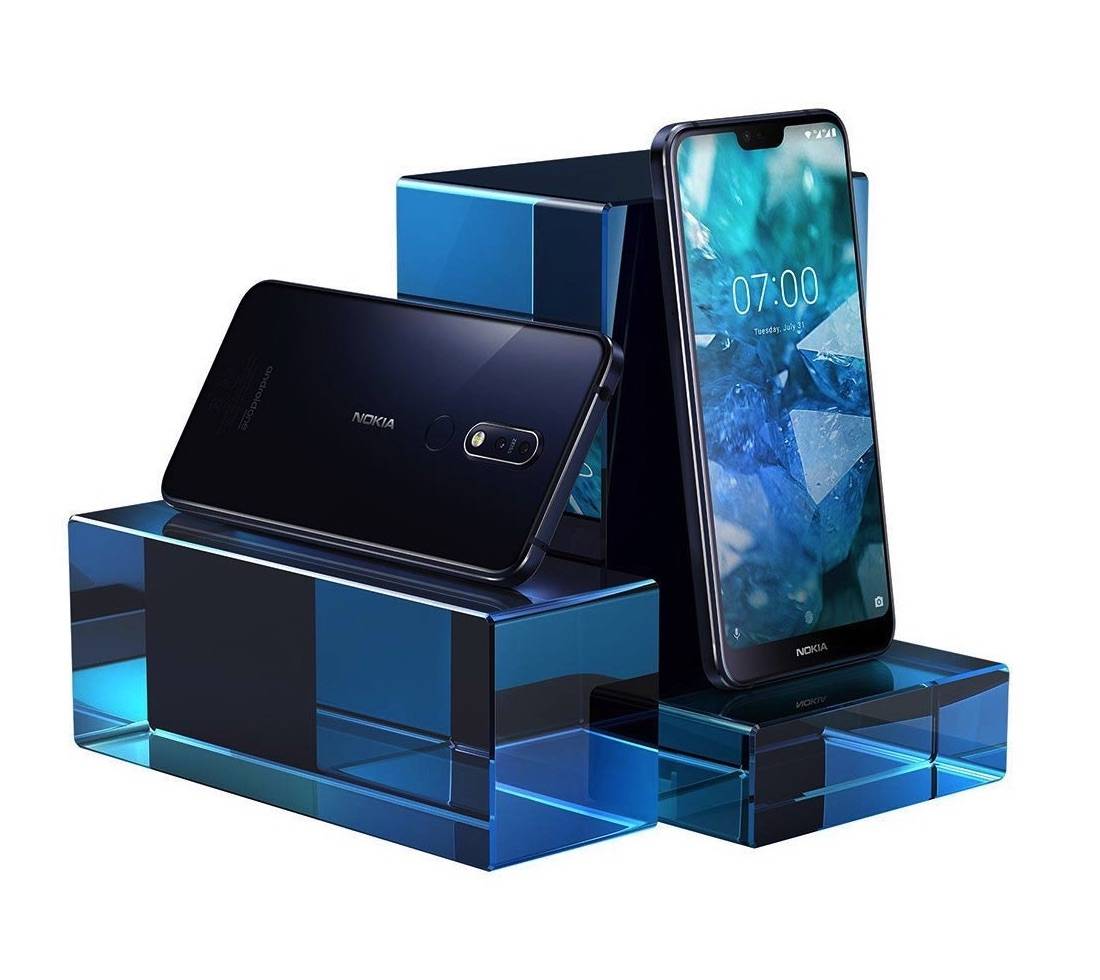 The device runs on Android One program built on Android 9.0 Pie. Other specs include a fingerprint sensor, USB Type-C charging, Bluetooth 5.0, and NFC.