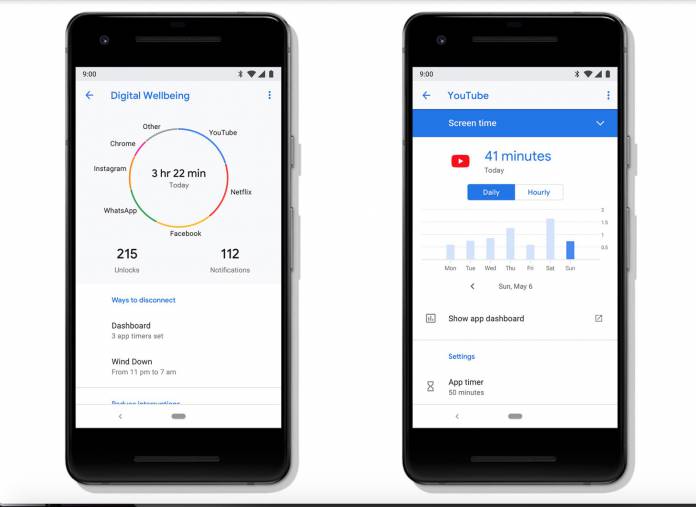 One of the “trends” that we’ll probably be seeing this year is the focus on finding the balance between offline and online, with digital and the real world. Google has the Digital Wellbeing feature in its Android 9.0 Pie update but initially it’s only available for Pixel and Android One devices. But now it looks like they’re more open to partnering with other OEMs as the latest update for the Nokia 6 and the Nokia 8 devices now include the Digital Wellbeing feature as well.

In case it’s your first time to encounter Google’s Digital Wellbeing, it’s a set of features that will help you see how much time you spend on your device and then help you do something about it if you feel the need to do so. It will show you stats like time spent on a specific app, number of times you unlock your device, number of notifications you receive, etc. It has features like Wind Down to help you disengage with your device at night and maybe more things to come with the Android Q update.

The latest update for Nokia 6 upgrades the device to Android 9.0 Pie now has that Digital Wellbeing section in the settings. They’ll also get the regular security patch, Adaptive Battery, Adaptive Brightness, Android Pie navigation bar, among other things. Nokia 8 users should also get an update to the stable version of Android Pie and they’ll also find it includes the Digital Wellbeing.

Meanwhile, the newly-announced Galaxy S10 family will also have a software update with their OneUI, Samsung’s modified flavor of the Android 9 Pie. And with that comes a Digital Wellbeing feature as well. At first glance, it looks like it’s Google’s but apparently, but XDA’s exploration of the APK indicates its Samsung’s own version, bearing the same name. They might change it upon release later on or it might cause confusion as it’s almost the same in name and look and maybe even features.