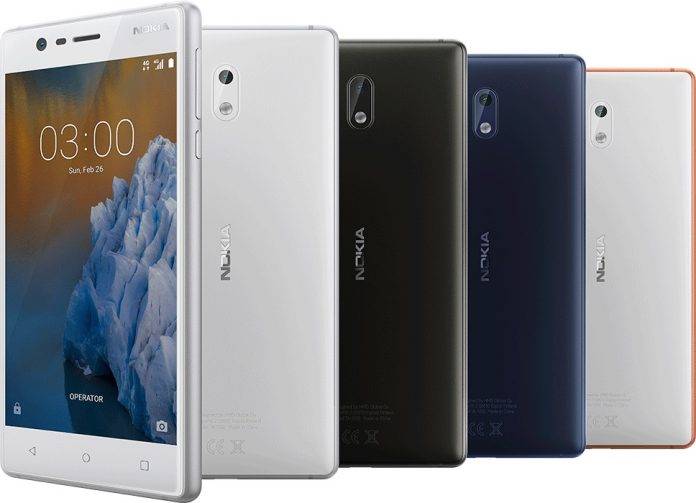 If you own a Nokia 3 and wondered if you would still ever receive an upgrade to Android 7.1.1 Nougat, wonder no more. The Chief Product Officer of HMD Global, Juho Sarvikas, confirmed that the update will be rolling out to users by the end of August (this year, promise). It’s probably a little late already since the new update, Android O, will probably release its final build by the end of the summer. But hey, better late than never right?

Lest you think that this is not official or anything, Sarvikas took to Twitter to make the announcement, after he said he got a few questions about it. One of his replies to a Twitter user also confirmed that this will be a global rollout rather than a per region kind of update. The Nokia 3 is the smallest among the Android-based Nokia devices and was released earlier this year. The Nokia 5 shipped with Nougat out of the box while the Nokia 6 had a wider Android 7.1.1 rollout last May.

Got a few questions on this so wanted to confirm that #Nokia3 will receive 7.1.1 update by end of August. @nokiamobile

HMD committed a minimum of two years of OS update support for their Android smartphones. In case you’ve already forgotten what new features Android 7.1.1 brings, you get app shortcuts, plus GIF support from the native keyboard app for compatible apps like Allo, Hangouts, Messenger, etc. But of course people are now more focused on the upcoming Android O which is expected to have its final, official build by next month.

But if you’re a Nokia 3 owner, the good news is that you will get your Android 7.1.1 update by the end of August. Just be patient a little while longer and hope there are no delays whatsoever.