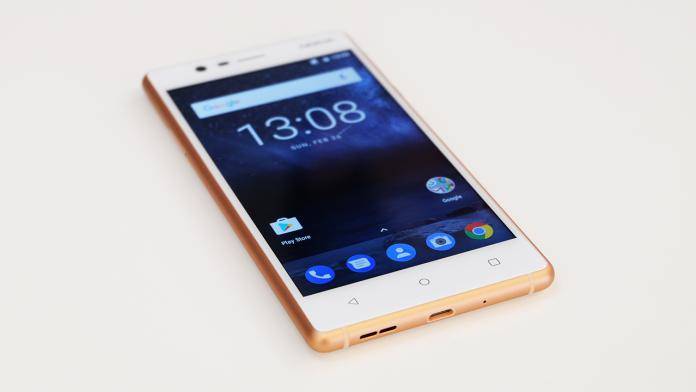 If you’ve been waiting for HMD to finally update the Nokia 3 to Android Oreo, then today is the day you’ve been waiting for. Nokia has announced the roll out of the said update. Also, people have been asking for HMD to release the kernel code for Nokia devices – this is to give progress to custom ROM projects for Nokia smartphones. HMD has finally relented, although we’re seeing the kernel code just for the Nokia 6 and the Nokia 1.

In HMD’s defense, it is quite unusual for manufacturers to roll out major Android updates for midrange and entry level devices. But HMD is apparently updating the Nokia 3 to Android 8.0. In February, HMD started the Oreo beta program for the Nokia 3, allowing owners of the smartphone to test what Oreo would look like on their device.

Today, almost two months after the beta program started, Android 8.0 Oreo for Nokia 3 is finally arriving. The update will roll out OTA (over the air), but as per usual, it may take a few days to get to Nokia 3 units around the world.

Lastly, HMD has now also published the kernel code for the Nokia 1 and the Nokia 6, which is welcome news for 3rd party developers. HMD still hasn’t released an official bootloader unlock for said devices, which continues to be a problem for those who want to use custom ROMs on their Nokia devices.