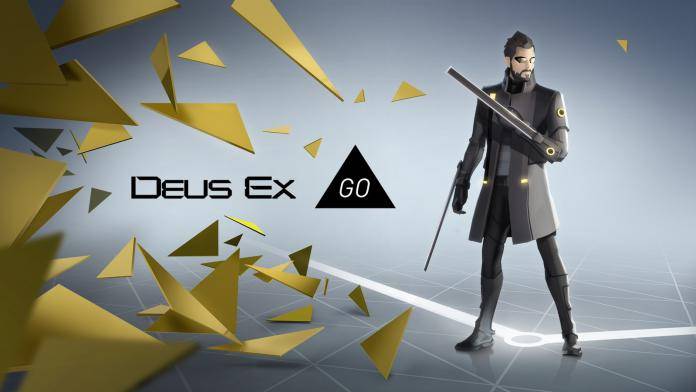 If you remember the games in the Square Enix’s Go series – this includes Hitman Go, Lara Croft Go, and Deus Ex Go – chances are you understand that these were quality games. In fact, these games are what Square Enix Montreal is known for, and they’ve received accolades and critical acclaim for them. Fast forward to June 2018, and we have an announcement from Square Enix Montreal that they will no longer be developing additional games to the Go series, which is sad, sad news.

In an interview, studio head of Square Enix Montreal Patrick Naud has definitively said that they will not be developing any more games for the Go series. “I have to say no [we’re not working on other Go games], I’m sorry,” Naud said. “The Go series was a great adventure for us as a studio. We’ve done the three games.”

But Naud has also added that they’ve “seen which way the wind is blowing”, and they’ve decided that the landscape for premium games in mobile look pretty bleak. “The hardest element is making premium games on mobile,” Naud added. “It’s one of the challenges we have today is the premium mobile market is diminishing. You’ve got more and more high-quality free titles so there are even fewer and fewer people inclined to try something that will not be free.” 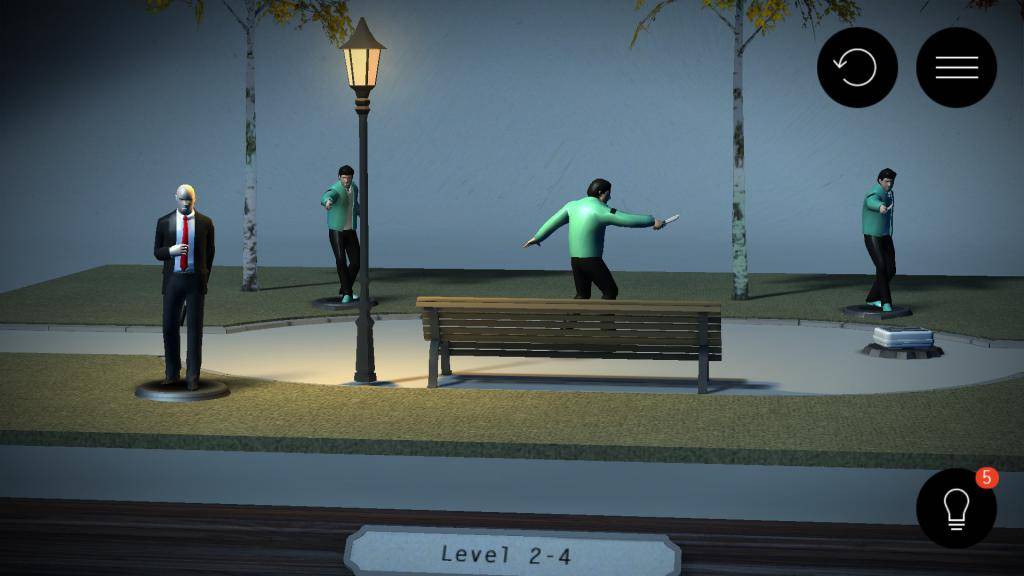 In some ways, Naud has got it spot on. There are games in mobile that you don’t even have to pay for, and they are of such quality that people still enjoy playing them even with the odd pop-up advertisement or video that they have to endure or watch. So even the thought of paying an amount as low as USD$5.00 – pretty standard pricing for a premium game these days – will be considered a hassle if mobile users are not sure that they will like the game.

“That doesn’t mean they won’t spend in-game, but they want to spend on a game that they’re sure they’re going to like. The perception of choice makes it that even if it’s only $5, that’s too much,” Naud said. 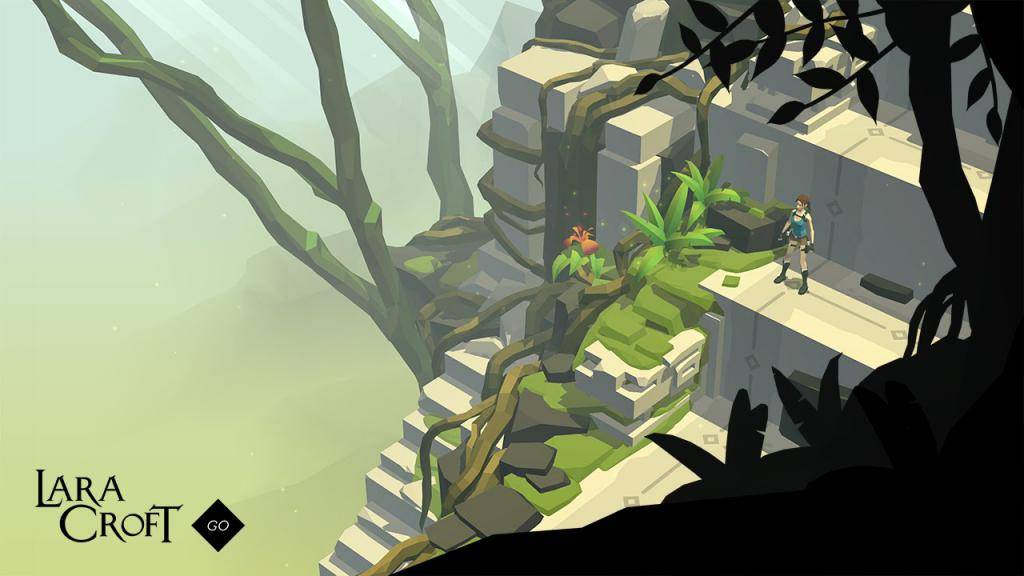 Will Square Enix Montreal still make mobile games, though? “The focus is still tailoring high-end, high-quality pristine mobile experiences,” Naud confirmed. “There’s still the ambition of crafting the best games in the industry. If we keep that as part of our DNA, we’re going to engage users for years and years to come, which is the plan now.”