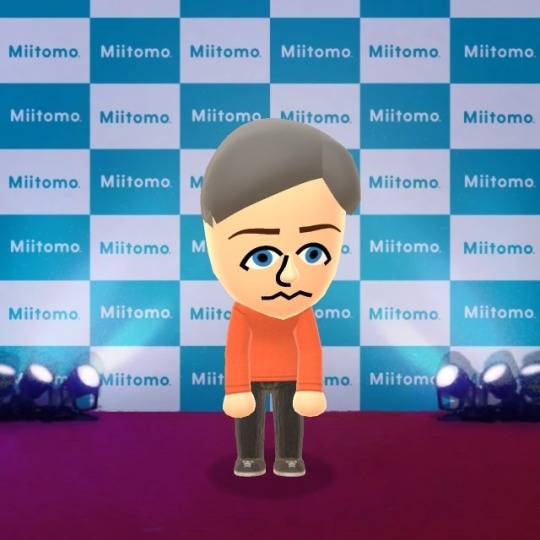 It’s not like it’s a surprise since they have previously made the announcement, but Nintendo officially shut down their first mobile app Miitomo as of May 9. They announced back in January that their barely two-year old app would eventually be shut down by this month and so encouraged users to save what they can. They never did give an official reason why they were discontinuing the game but now it’s done and dusted and they are moving on to “bigger and better things” and hoping people will still support their future games and apps.

When Miitomo first launched in 2016, millions of people signed up for Nintendo’s first mobile app in its first month. But afterwards, when people realized there really wasn’t much to do with it, the numbers started dropping off. Eventually, Nintendo decided to announce that they were not going to bring the app any further and asked people to save their items or their Miifotos or greeting cards featuring their characters.

If you were not able to do that in five months, then that opportunity is gone as you won’t be able to access any of the things that you did on Miitomo. But Nintendo is not giving up and expressed their interest in developing more smartphone games. They’re also aiming to earn around $900 million for their mobile games division.

What the bigger and better things that they’re planning is still unknown at this time. Given that Nintendo is a huge gaming company, we won’t be surprised if they focus more on mobile games rather than coming up with another social app.