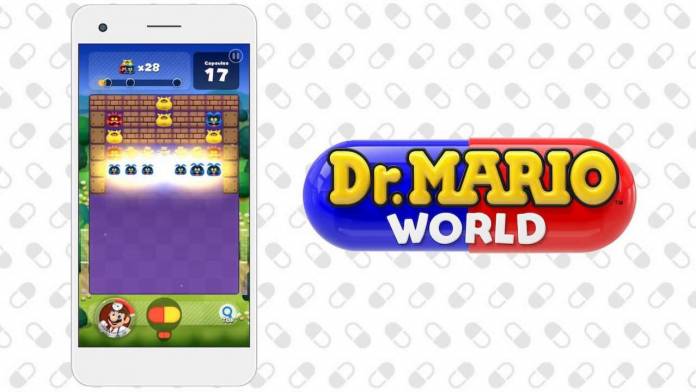 If you’ve enjoyed playing the Dr. Mario World mobile game, you now have only a few months left to play. Nintendo announced that they will be shutting down the game by November 1, 2021 and no explanation has been given for this decision. Furthermore, you will not be able to play the game at all by that date so you have to make the most of the time you have left with Dr. Mario and his cohorts. Players can no longer purchase diamonds now so you’ll have to play the game without any added tools.

Dr. Mario World came into the mobile gaming world a couple of years ago and it is based on the NES and Game Boy titles that some of you may have played back in the day. But it looks like it wasn’t as popular as expected hence the decision by Nintendo to shut down the game by November 1, 2021. This was announced on Twitter as well as the Dr. Mario World website although there was really no explanation aside from thanking everyone who has played the game since 2019.

End of service notice: The Dr. Mario World game's service will end on Oct. 31, 2021. Thank you very much to the players who have supported the game. For details, please check this link: https://t.co/fC5qnRnLFD

Some apps or games that are discontinued can still be used even after their end date although without support or updates. But Dr. Mario World will be unplayable by November 1. Users that try to log in to the app will see an end-of-service notification and will not be able to do anything. Nintendo will release a website called Dr. Mario World Memories which will let players look back on their play history. The site will go live after the game’s end date.

Right now, players will not be able to buy diamonds anymore. This means you’ll have to play Dr. Mario World for the next three months without its main currency. So if you run out of lives or something, you will have to wait until the game refreshes. They’ll probably lose some players that way but that is not so much a concern since it’s going away eventually. There will still be those who will most likely still play for old time’s sake.

There are still some Mario mobile games out there as Dr. Mario World is only the second one to be discontinued (Mitomo was the first). And with the sheer number of games to choose from, this is most likely just a blip that will eventually be forgotten.