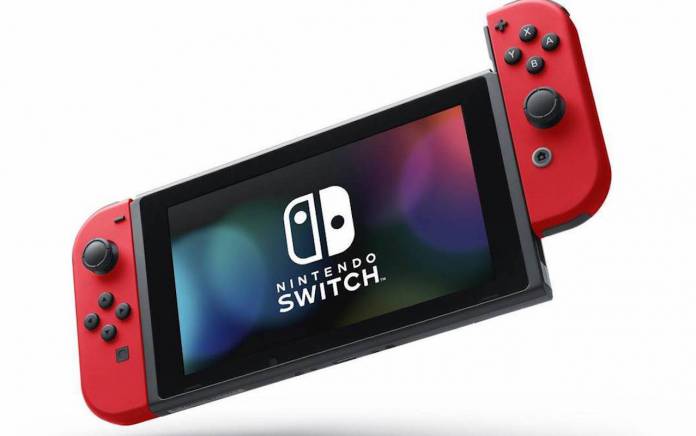 There may only be a few gaming phones available but we believe more OEMs, especially those based in China, will come up with new models in the coming months. Some hardcore gamers may still depend on their expensive gaming consoles but others may be slowly switching to portables like the Nintendo Switch. The new handheld gaming console from Nintendo is doing great in the market. It doesn’t run on Android but a simple hack can transform your Nintendo Switch into an Android tablet.

The Nintendo Switch currently runs on an Nvidia Tegra chipset. It can employ Android by simply doing some mods in the Switch system.

Linux has been ported recently so it only makes sense Android will be next. We’re just not sure if it will work and run Android as it should.

An XDA developer (@ByLaws) is trying to make Nintendo Switch Android tablet possible. It’s not yet final as there are still some issues but we believe the device can boot Android.

Drivers are still being written. We know Android can be implemented but of course, not without any problems. Some present drivers may be used so we suggest the devs look into and Switch’s Operating System and see what can be modified. Instead of coming up with original ones, it is best the current code be inspected or edited if necessary.