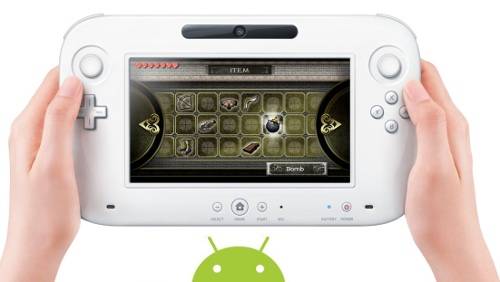 The recent flurry of media activity around the newly launched Sony Playstation 4 and Microsoft Xbox One has cast Nintendo in a somewhat negative light, with many questioning the company’s future. But despite the odds, Nintendo isn’t throwing in the towel yet and jumping into what the growing mobile gaming population is asking for: Nintendo games on smartphones and tablets.

We’ve said it before and we’ll say it again. Nintendo’s business revolves not only on the games it publishes but also on the systems those games are played on. Diverting its resources into full mobile games would be akin to abandoning one of its cash cows, no matter how much that cow may be starving. Nintendo firmly believes in its business strategy and might very well stick to it to the very end.

But Nintendo also isn’t blind to current trends. Nintendo of America President Reggie Fils-Aime acknowledges the growing number of smartphones and tablets in the world. But the company has other ideas for these devices. Instead of actual games, Nintendo has been playing around with experiences that will, in the long run, lead users back into the real Nintendo ecosystem. This could range from advertisements to video content and even to mini games.

It’s largely going to be much more marketing activity-oriented, but we’ve done little things where there’s some element of gameplay – a movement, a shaking, something like that.

In short, Nintendo wants to turn your smartphone or tablet into an advertising platform for its games and consoles, which is hardly surprising and yet somewhat disheartening at the same time. But execution will be the key that will determine how much gamers will be accepting, if not forgiving, of such tactics.