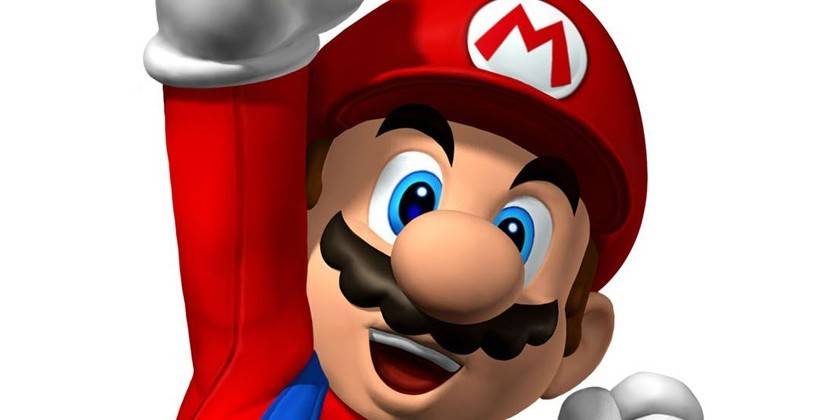 A lot of us may have gotten very excited at the recent news that Japanese gaming giant Nintendo has teamed up with mobile games outfit DeNA to start producing game apps for mobile, thinking we will finally see Mario on an official Nintendo mobile game. That will not be the case as it turns out, as Nintendo is planning a slow buildup rather than just diving into the mobile gaming industry.

Nintendo president Satoru Iwata, speaking to the company’s investors today, promised that the company will have released 5 new games by March 2017. Iwata says that he sees this as the only sensible course of action as the Japanese gaming pioneers are basically jumping into a new platform. The concentration will be on a few but very polished games, rather than a glut of money-making apps.

“Since the game business on smart devices is already severely competitive, even with highly popular intellectual property, the odds of success are quite low if consumers cannot appreciate the quality of a game,” Iwata pointed out. “Also, if we were simply to port software that already has a track record on a dedicated game system,” he cautioned, “it would not match the play styles of smart devices.” 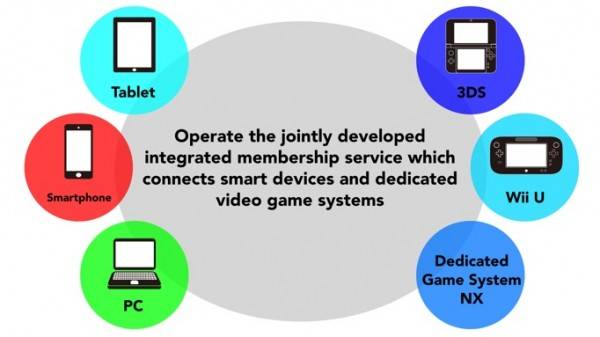 So it might take a while, but it will be good for business, Nintendo promises. They aim to make each game a hit, so that they don’t have to make money from 99-cent titles to make up for mediocre gaming content. As for us, we see this as probably the right way of doing things – just that they don’t take too long doing it. The technology landscape of mobile changes month upon month. We hope Nintendo can ride that wave.