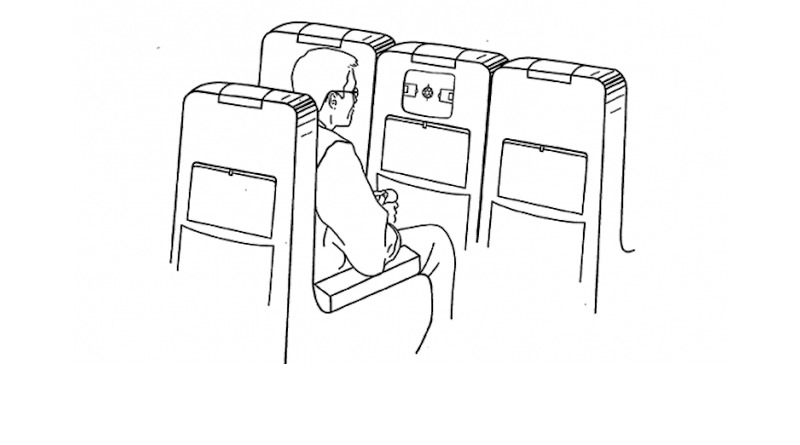 Nintendo seems to want to enter the airline industry, as well as, the mobile industry by bringing the Game Boy to airplanes. Nothing is official yet but a patent application was recently spotted: an application to virtualize Game Boy and other consoles and placing then in different devices such as phones and airline entertainment systems. Maybe it’s time for Nintendo to finally and officially go mobile and work on bringing the games to Android or iOS.

The latest patent application shows the old Game Boy being redefined and brought to the airplanes for a different in-flight gaming experience. Imagine playing your old faves Super Mario or Legend of Zelda while on your way to your next vacation spot. I don’t know why it’s taking the Japanese firm this long but it’s about time that we see the franchise in other forms apart for the popular Nintendo gaming consoles available. Some NeoGaf users spotted the Nintendo patent document. It’s an update to a 2003 filing so this could be very different too after more than a decade of changes in technology.

What’s more interesting about this patent application is that Nintendo could be looking to bringing the Game Boy and similar portables replicated in software. This could also mean Nintendo allowing third-party game developers to release their code for new and different devices. 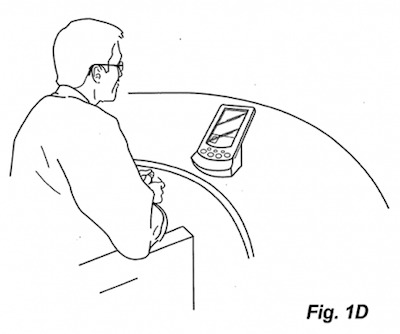 Nintendo has been hesitant to bring games to mobile platforms like Android and iOS, saying that doing such and the very low price of $0.99 to $1.99 will devalue their games. We’re still not sure if Nintendo will finally embrace change this time but this patent application could be the first step. Of course, this is just a filing. It doesn’t mean the company will push through with it. Maybe not yet but who knows?