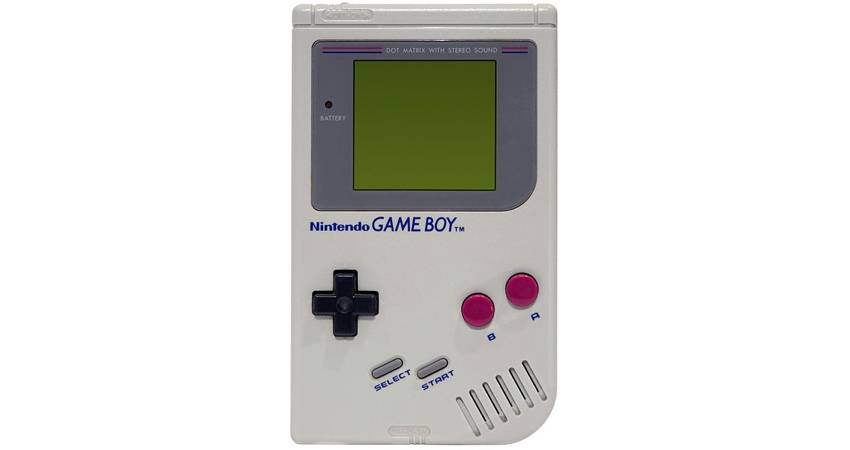 Nintendo launched the Game Boy on this day back in 1989. The initial April 21st launch was for Japan, with those in North America getting the handheld a few months later, on July 31st. Nintendo went on to release a few versions of the Game Boy and sold 118.69 million units before it was discontinued in March 2003. More to the point for today — April 21, 2014 marks the 25th anniversary.

At this point in time you could grab a Game Boy from a variety of locations. A local garage sale or thrift shop could be a few options to consider. Then there are the online options such as eBay. But while the hardware can be found, those simply looking for a bit of nostalgia could also opt to go the emulator route.

Search Android and emulator and you’ll get a wide variety of results. There are emulators for a variety of old-school game systems, including many for the Game Boy. A few of the Game Boy emulators include Mobile Gameboy or My OldBoy! — both of which allow you to play Game Boy and Game Boy Color games. 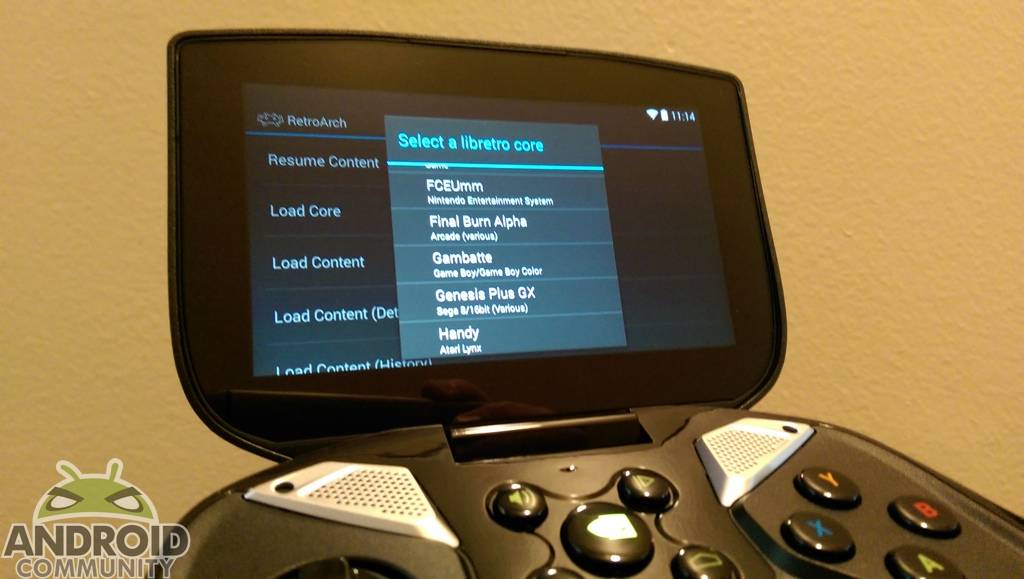 A favorite of ours is RetroArch. This one will allow you to play Game Boy games with the Gambatte emulator core, but it goes above and beyond and users can load a variety of other “cores” to play a variety of other classic game systems — everything from the original NES to Super NES, N64, PlayStation, Atari 2600, Neo Geo Pocket and many more.

Of course, you will need to download the actual game files from another source.