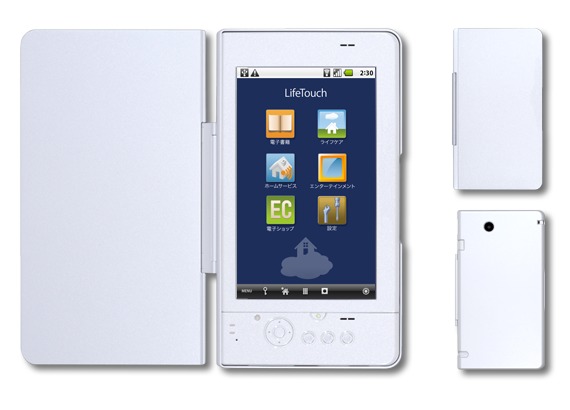 What you’re looking at here is the Lifetouch by NEC. It bears a striking resemblance to the Nintendo DS. This will be a 7-inch Android 2.1 tablet that should make its way into the Japanese market this October. 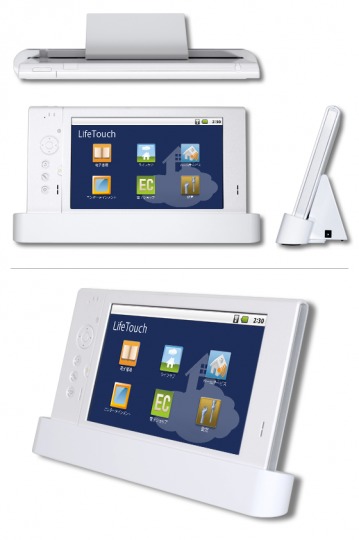 Along with the name Lifetouch, this tablet will also go by the name, “Cloud Communicator”. It will be geared towards Japanese business people. There is no mention on what type of screen it has but NEC has said that it could be navigated using a finger or a stylus. This leads me to believe that it is a resistive screen, there’s still a chance that it is capacitive since there are stylus’s for capacitive screens as well. The price and exact release date is unknown at the moment.