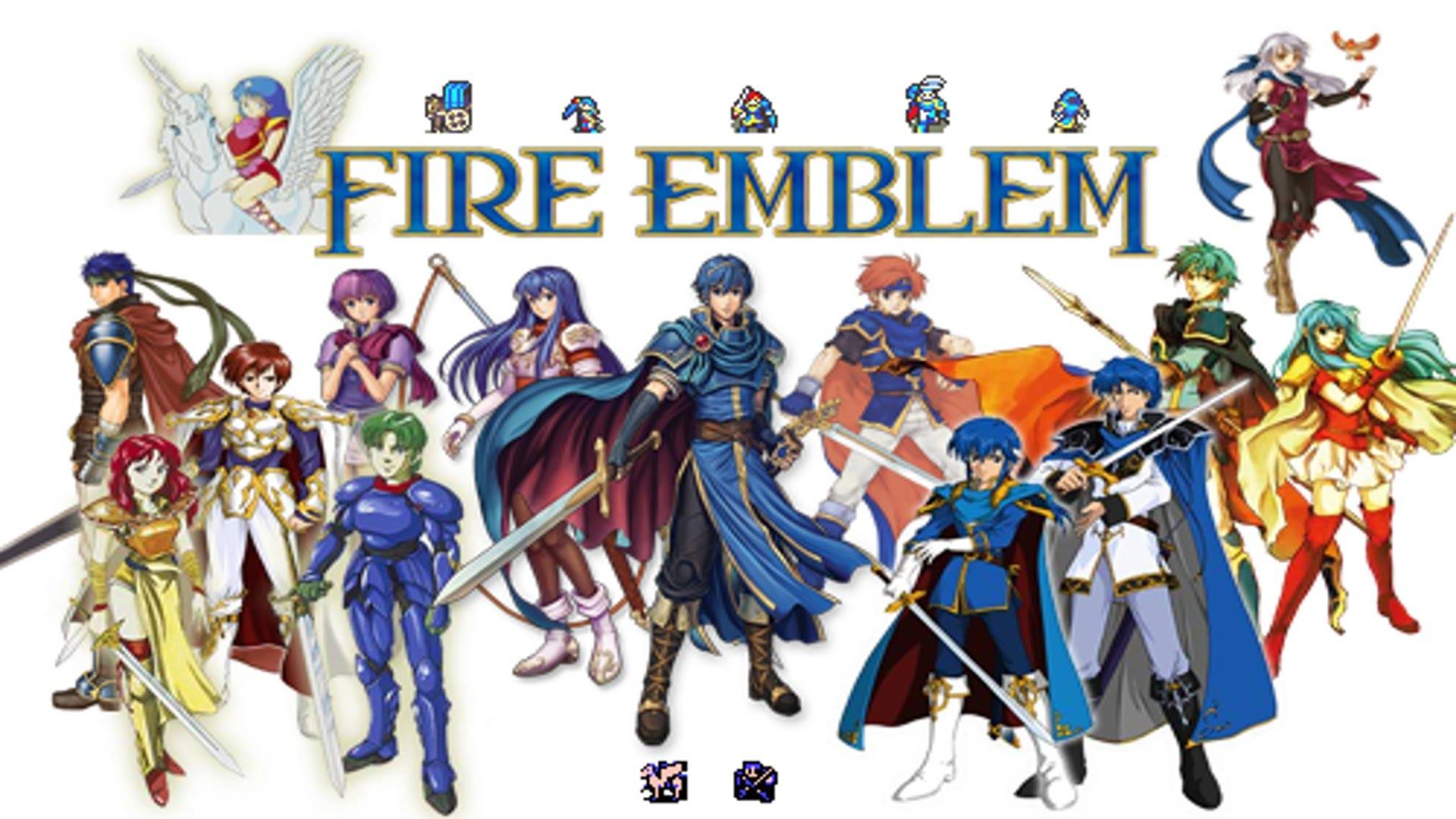 When Nintendo first released their smartphone app Miitomo, they promised that it was just the first of five that they plan to introduce from now until 2017. Now they have confirmed that the next two apps will be mobile versions of two popular game titles from their consoles: Animal Crossing and Fire Emblem. While not a lot of details have been released, they did confirm that the mobile apps will be actual games instead of the messaging and sort of photo-sharing app that is Miitomo.

Animal Crossing is one of the more popular games on Nintendo game consoles, so it’s not surprising that they chose it to be one of the apps they’re launching for mobile devices soon. Nintendo said that the app will bring a “connected experience” to the Animal Crossing world. What we don’t know is what exactly that means, and if will be a new installment or just a mobile version of an existing game like Animal Crossing: New Leaf which is one of the newer titles on their 3DS.

As for Fire Emblem, it will still be a strategy/tactical RPG game but they said it will be “more accessible” when it becomes a smartphone app and still offer “great value”. Again, what that means is still unclear at this point, but for fans of the game, this is something to look forward to.

The success of Miitomo, which functions more as a messaging app rather than an actual game, was their first foray into creating apps. It’s of course natural (in fact, long overdue) that Nintendo should start focusing now on mobile apps, alongside its usual consoles. They will be making some announcements at the upcoming E3, which will include the launch of a new Zelda title and a preview of their upcoming console, the NX.