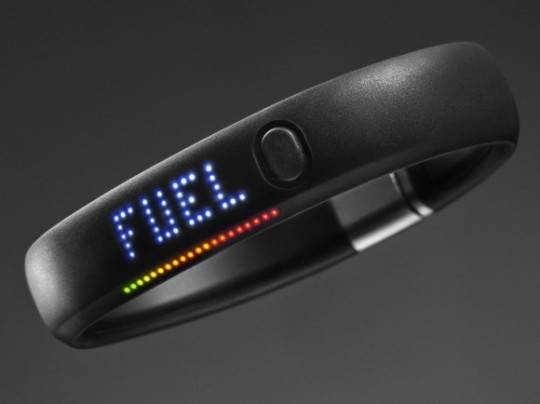 Nike has once more received some amount of flak from Android supporters when it earlier announced the next version of its fitness bracelet, the Nike+ FuelBand SE. While it has already come out that it will not be working on an Android app for the wearable device, the company is now making known exactly why.

Fitness bracelets, though many, have had quite a bad track record of supporting the Android platform. One would presume that a giant such as Nike would have both the resources and the incentive to cover as much ground as possible in terms of mobile devices. Indeed, the company does put out some Android apps. Unfortunately, not so for its popular FuelBand accessory. Earlier this year, it posted on Twitter that the company is not working on an Android app for the device. When the new Nike+ FuelBand SE was unveiled two weeks ago without Android support, Android users and supporters were unsurprisingly dismayed.

It seems, however, that Nike might have valid technical reasons for ignoring Android, at least for the time being. Nike vice-president of Digital Sports Stefan Olander says that the lack of consistent and mature Bluetooth LE (Low-Energy) support on Android has prevented the company from committing to the platform. The FuelBand SE, in particular, uses Bluetooth LE to connect to a smartphone, in this case, an iPhone, in order to minimize battery usage. Bluetooth LE support on Android is still somewhat new, having been added only in Android 4.3 a few months ago. Support is rumored to have been improved in the upcoming Android 4.4 release, which is still a no-show.

Unfortunately, it seems that Nike also has some other reason for sticking with its iOS guns. It says that it is still waiting for someone, like an Android smartphone manufacturer, to mesh with Nike’s goals and vision, which is probably a vague way of saying that they want a company like Samsung, LG, or HTC to exclusively cater to Nike’s needs. And so it remains unknown whether an improved Bluetooth LE support in the next Android version will be enough to satisfy Nike’s requirements or if Android users will be left with no choice but opt for other, and sometimes better, alternatives.