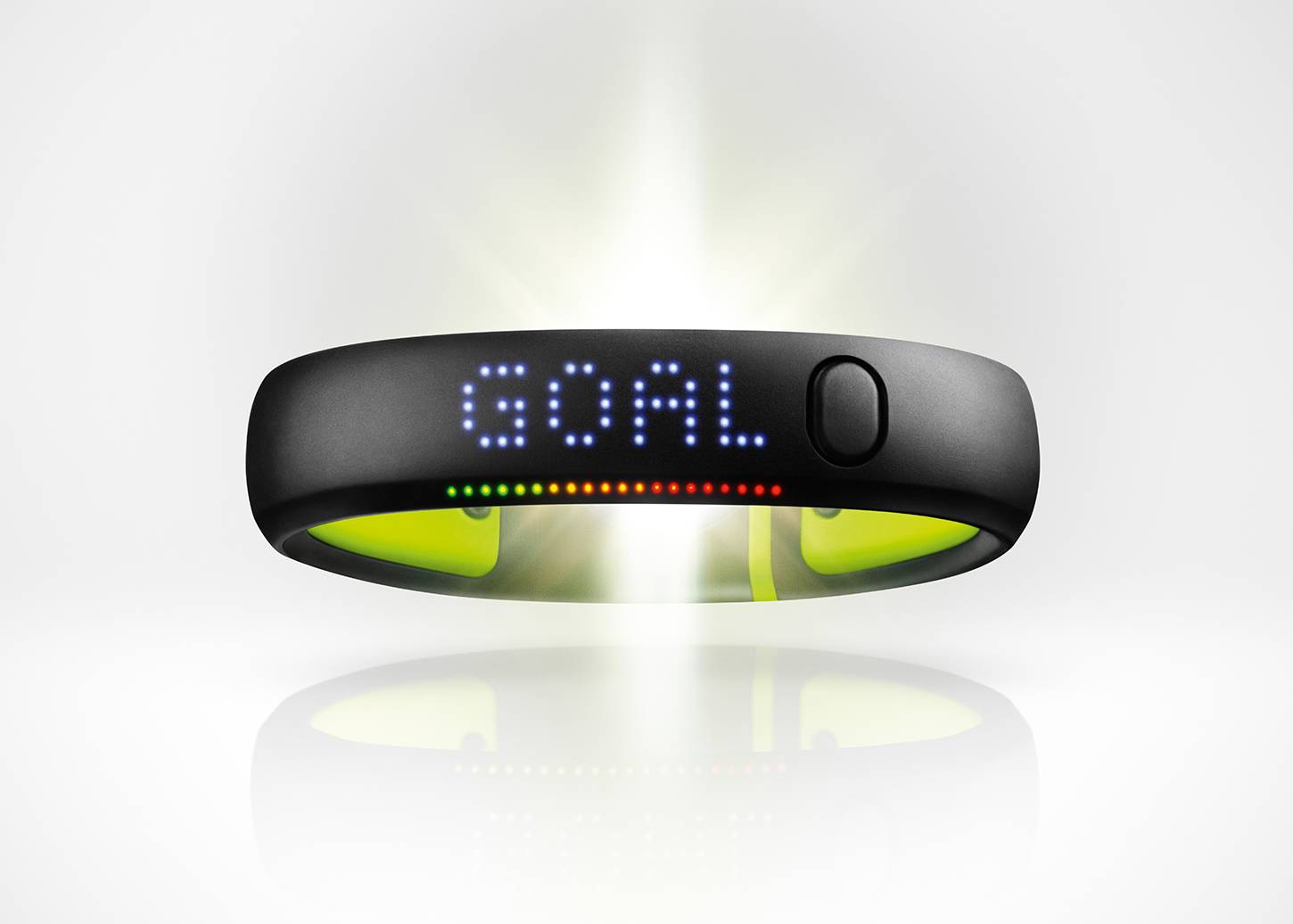 Nike might be making a new smartwatch, or follow-up for their FuelBand fitness wrist wear. The leader in fitness technology has notoriously kept their efforts focussed on iOS, shunning Android along the way. Now, we may gain insight as to why that is.

Digitimes is reporting that Nike plans to release the new device in the first half of 2014, but will probably continue to avoid Android. They’re also said to step up the FuelBand game, and offer a smart watch this time. Again, they will not be bringing this item to Android… but how can they avoid the open source platform?

By using Bluetooth Low Energy as an excuse. Nike feels that BLE is new technology, and not easy to support across devices, but that’s not a 2014 answer. Nike’s VP of Digital Sports Stefan Olander is on record as saying Nike’s iOS integration is a “quality first, scale second” concern, and BLE can’t be scaled across all devices within Android. That was a good answer last year, but as we enter 2014 — and Android begins to support BLE at its core — those are unacceptable terms. There is also nothing saying they need to support all Android handsets.

For now, we will just wonder how Nike plans to get a smart watch properly supported on iOS. The proprietary platform is said to be getting a smart watch of their own soon, so it’s unlikely they’ll support two. Android is also seeing a giant influx of smartwatches, so Nike might just be left out of the mix. Unless they start supporting Android soon — and come to the table with something awesome — Nike’s “digital sports” efforts may be in vain.