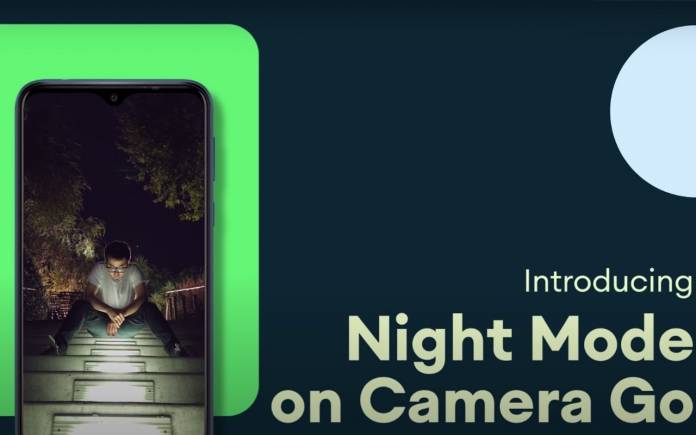 A new Android version brings a number of new features and changes to most devices. Most mobile apps will then follow by being updated for them to be compatible with the latest Android OS and the latest devices in the market. As one technology gets an upgrade, we can expect other tech, products, or services will follow as much as possible. Developers over at Google have been busy the past few weeks as they started to update its most popular features and apps. For one, the Night Mode on Camera Go is now ready for affordable phones.

Note that this is made especially for less expensive phones. Initially, Night Mode will be ready for three phones only: the Nokia 1.3, Wiko 761, and Wiko Y81. That’s only three but expect more will be added to the list.

This feature has been a top request but the implementation is limited in cheaper Android phones. It needs high exposure capability which low-cost devices don’t have. To make things possible, Google has taken advantage of burst photography without a flash.

What the feature does is to use burst photography to capture multiple and simultaneous images. They are then merged to produce one bright and sharp image. This allows the phone owner to capture detailed photos in low-light settings on affordable smartphones.

Night Mode on Camera Go will soon be available to more users across a range of mobile devices. HDR support will also be added soon. By soon we mean just before the year 2020 ends.