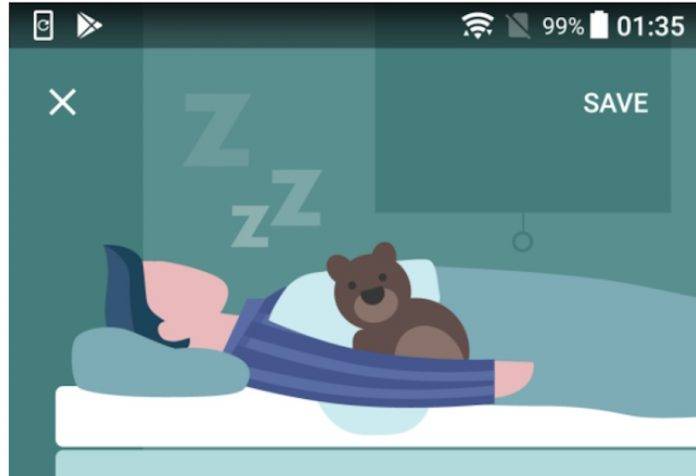 Most apps and devices have already added a night mode option to help save people’s eyesight and sleeping habits when they’re using them in bed or before going to sleep. But apparently, Sony did not get that memo. Aside from the fact that their Night Light mode from the Concept software is only now available for the Xperia XA1 family, apparently they will disappear once the Android 8.0 Oreo update rolls out. But hopefully, they will be rolling out something better together with the software updates.

The Night Light mode was included in their Concept software previously, but once they abandoned that last year, then reducing the Sony smartphones’ screen light to blue also disappeared. However, those who had the Xperia XA1, XA1 Ultra, and XA1 Plus had an alternative. The Good Night actions function in their Xperia Actions feature reduces the blue light once you turn it on. It’s not the same as the Night Light mode but it’s the closest. 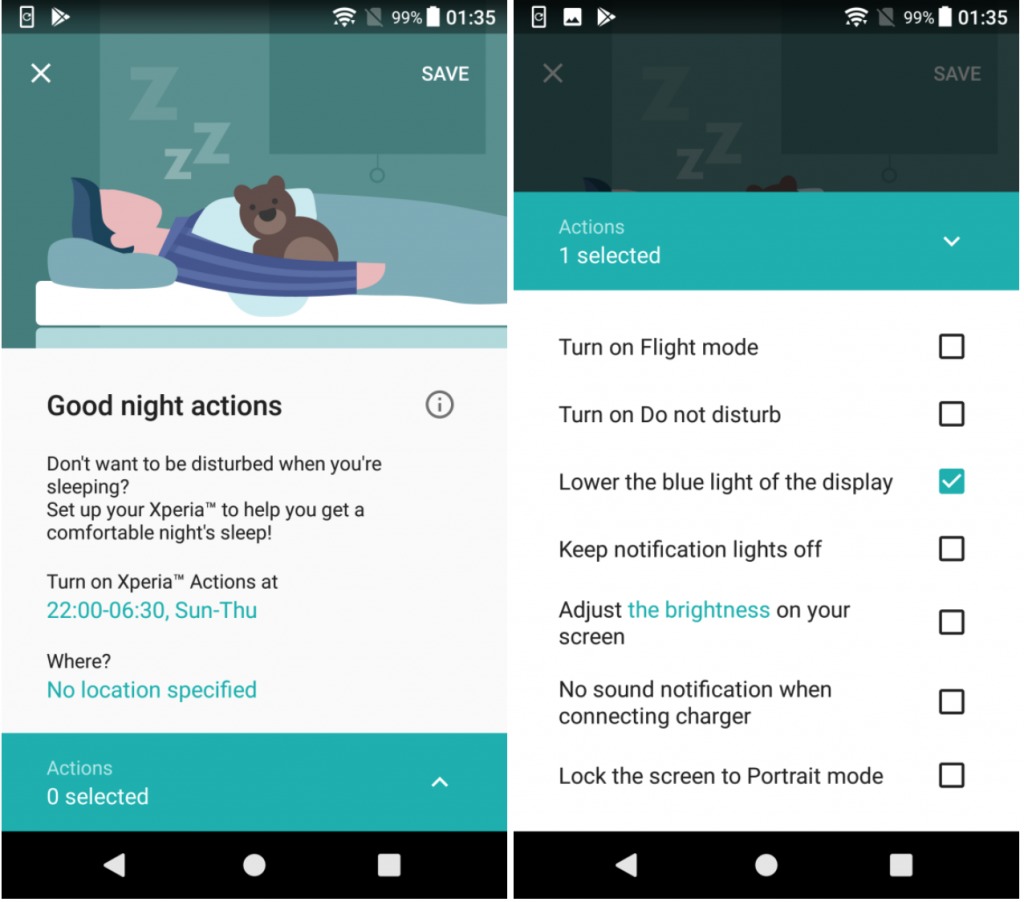 The bad news is that this functionality will not be available for other Xperia devices. Even worse, once the Android Oreo eventually rolls out to the XA1 family of smartphones, they will also lose this feature. There was no reason given as why they would remove a basic and helpful function though. And while there are third-party apps available for you to have a night mode, Sony warns that they do not guarantee the performance of such apps.

The only logical reason for this is that they will be introducing a similar or different feature that will perform the same function. And hopefully, it will not only be for the Xperia XA1 devices but for most of the Xperia smartphones and tablets. We all need a little help in taking care of our eyes while using the devices.