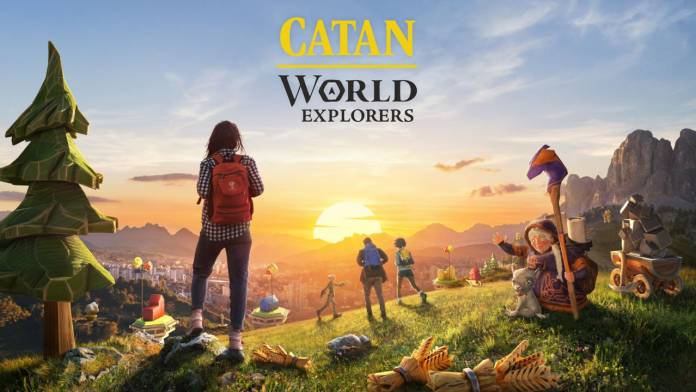 Niantic Labs has created a niche for itself with the highly acclaimed Pokemon GO augmented reality game. After the initial excitement and success of CATAN: World Explorers, based on the popular board game CATAN, the game development studio hasn’t hit the magic spell as expected. Reason enough for Niantic to discontinue any further development of the title because of the costs involved. The game was announced in fall 2019 with a vision to recreate Pokemon’s success and was then released in select markets outside the US. Basically, it never got released officially for the masses, and now it is the end of the road for the AR game.

According to the official press release by Niantic, CATAN: World Explorers will no longer be playable after November 18, 2021. In fact, they are going to take down the game from the App Store, along with the real-money purchase options from the in-game Shop interface.

Those who are already playing the game will get increased in-game bonuses for the remainder of the weeks that the title is live. A mere consolation for gamers who invested a lot of time in the experience and were already hoping for big things to follow.

The reason for this abrupt decision is the culmination of the adaptation in the trading, harvesting and building CATAN just like the original board game. The AR layer on top of the real-life scenario turned to be a massive challenge for the MMO that over time got complicated, money-sucking and strayed away from the original concept.

Niantic has admitted, it will take into consideration the lessons learned from this misadventure for future projects, as they now want to cut losses and shut shop. This clearly shows how difficult it is to implement augmented reality games in reality.

This sends Niantic’s AR game straight down the grave, just like the ambitious Minecraft Earth (developed by Microsoft-owned Mojang Studios) AR game which met a similar fate on June 30, 2021. This was also an adaptation of a popular sandbox game and could survive only for a year.