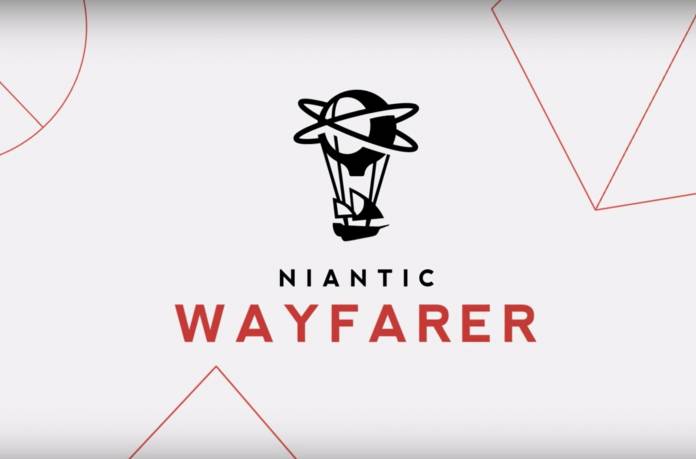 If you’ve been pretty frustrated with how Niantic keeps ignoring your suggestions for Pokéstops since they don’t really have a good system for that, your wish will now come true soon! Well, at least you’ll get a better system than the previous one. The developer of such games as Ingress, Pokémon Go, and Wizard Unite is introducing something called Niantic Wayfarer which should make it easier for users to nominate real-life places to use for all their games, or at least for the first two mentioned.

Previously, you could only nominate places for Pokémon Go through their original game Ingress and by submitting them as Portals. But the flood of submissions (because we all like suggesting things right?) created a backlog and so it also created pressure on Ingress users and also frustration among Pokémon users. So now, we’re getting a browser-based tool that would let you submit and review submissions of real-world places so they can be added to Niantic games.

If you like helping out developers and reviewing stuff submitted online, then this is a good tool to pass your time. You don’t even need to be playing any of their games to review the submissions but you’ll need a log-in at leat for any of the Niantic games. You’ll be asked to rate the places submitted, to review their description, to make sure that there are no doubles, and other things you would have to look at to make sure that the submission is in order.

Of course, you can also submit your own nominations and let others review it too. Some of the main requirements are that the place should not be in a private area and that it is located in a safe area as well. Once reviewed and approved, places can be added to Niantic products like Portals in Ingress and Pokéstops and Gyms in Pokémon Go. There is no mention of Wizards Unite though so that may be something they’ll add later on.

For now, access to Niantic Wayfarer is limited to Ingress users but they did say that eligible Pokémon Go players will get access by the end of the year. You can watch their 3-minute video to get more details on what you can do on the portal.