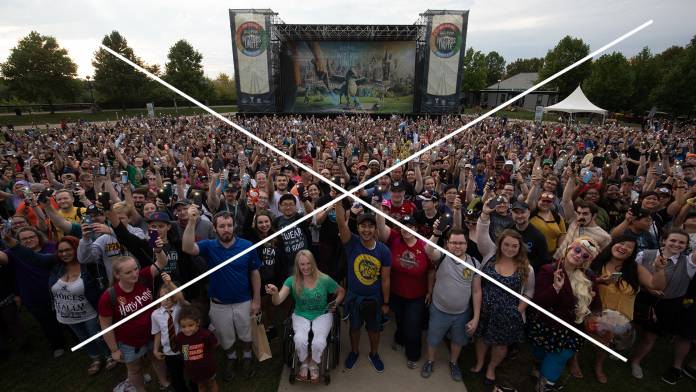 When the government and health officials started telling people to stay inside and social distance themselves to avoid the spread of COVID-19, probably one of the lesser problems of mobile gamers is, “How will I be able to catch those Pokémon?” The creator of games like Pokémon Go and Harry Potter: Wizards Unite, Niantic, has now updated a lot of their games and features to support at-home or indoor gaming. So no, you can no longer use the excuse “I need to fight Wizards” to go outside your house.

In a blog post, Niantic announced the first wave of changes that they were bringing to their titles to encourage people to still practice social distancing while still playing their mobile games. The Adventure Sync function in all their titles will now track your indoor steps as you clean your house, run on the treadmill, and other things you’ll be doing inside your house. The social features will also now let you stay in touch virtually with your friends and game buddies. You can also virtually visit real-world places if you feel like “going out” but you can’t (or you shouldn’t).

Pokémon Go recently launched Go Battle League and the new update is that the walking requirements has been reduced from 3km to 0. You also get “deeply discounted” Incense and Poké Balls so you don’t have to travel that far to be able to catch those monsters. Storage has been increased so you can receive more gifts and the gifts themselves now have more useful content.

For those who are playing Harry Potter: Wizards Unite, you’ll see more Spell Energy, rare potions ingredients, and “iconic” Harry Potter content. You can also now spawn those Foundables directly at your house while gifts also have more useful rescues. Spaces for gifts are also increased. The amount of content that is near you will be increased so you can still cast spells and capture items without having to leave home.

Lastly, Ingress Portals has been tuned so you can play at home. They have reduced interaction with multiple portals, increased the number of hacks before burnout, and reduced cool down periods. You can now also deploy two L7 and L8 Resonators per portal. Hopefully, all of these changes to the Niantic titles will still get people playing their games even as they are encouraged to stay in their houses. 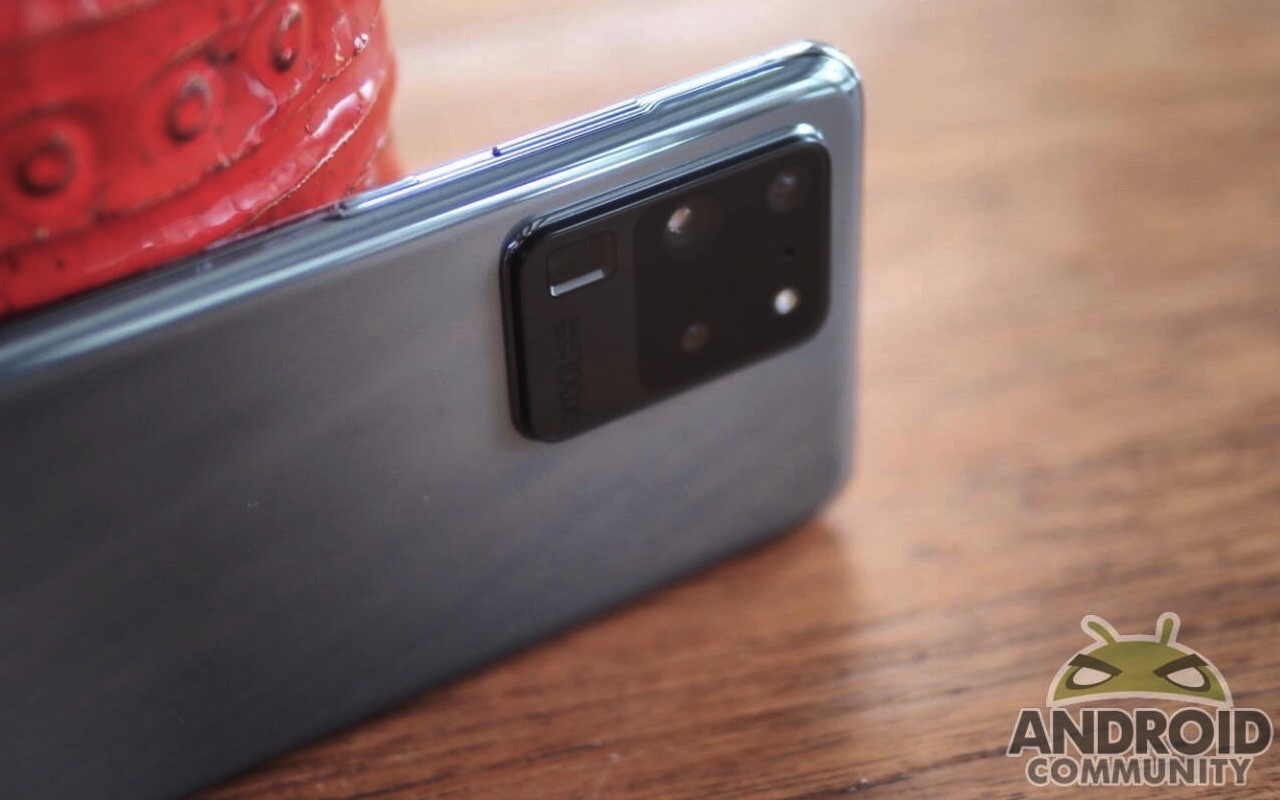 Rei Padla - June 4, 2020
Much has been said about the Samsung Galaxy Note 20. The premium flagship series is scheduled for release in August. It will be introduced...