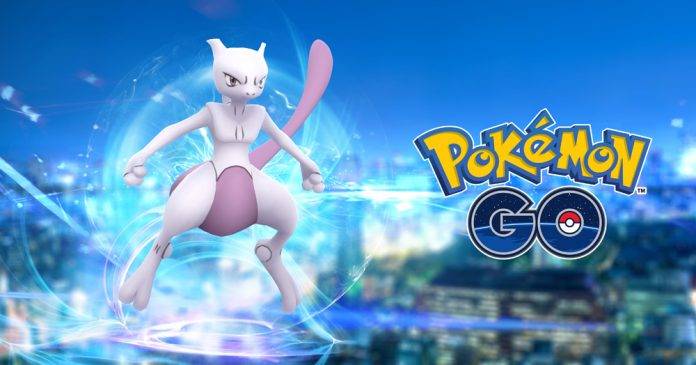 Niantic is now announcing that there will be major changes to their hit augmented reality game Pokémon GO, especially in the raids feature. These changes are designed to level the playing field for trainers at all levels, as the current system – particularly EX Raids – has been the target of complaints because of the way it seems to favor certain players and locations.

These changes to the Pokemon GO raid system comes as a result of field-testing on Niantic’s part and from lots and lots of user feedback, and hopefully they should fix the current situation. Niantic’s goal with these new changes is to reward those who actively participate in raids, and to make attending raids easier in general.

The problem with raids is usually due to when and where they were held. Niantic is changing that, with the events to now be held in parks and sponsored locations so more people should be able to attend. Additionally, Niantic is scheduling these events on popular raid times so that hardcore Pokemon GO trainers won’t miss out by being at work, eating lunch, or catching up on sleep.

And the changes don’t stop there, as even standard raids will see improvement as well. Trainers will now receive Golden Razz Berries for completing a raid. Additionally, the number of potions and revives that are awarded to trainers will decrease, but their quality will increase. And to Magikarp fans, yes, Magikarp now returns to tier 1 battles (ha!).