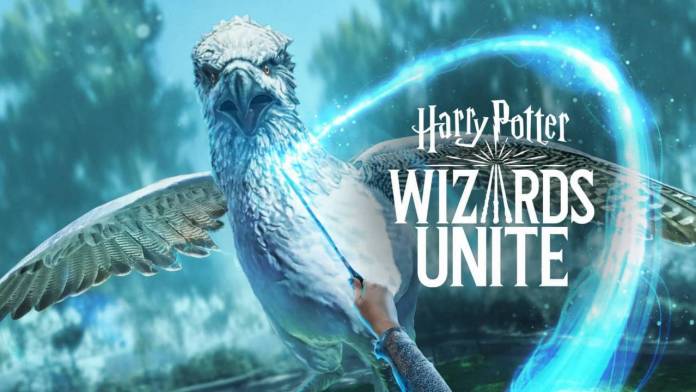 While we probably have a lot of goodwill towards Niantic for bringing us addictive games like Pokemon Go and Harry Potter Wizards Unite, they are also not protected from criticism about the way they run their various games and now, the way they collect data. Apparently, even when you haven’t been playing the Harry Potter augmented reality game, they have still been collecting your location data even if they now say it’s just from a bug that they have now fixed.

Gaming site Kotaku says that Wizards Unite has been “quietly casting another spell” by mapping the locations you’ve been to, even while you’re sleeping. They conducted an investigation where they looked at the location records of 10 players of Niantic games. The result of their data analysis is that about three locations records per minute of Wizards Unite gameplay were kept by the company. It’s actually twice as many as the records they kept for Pokemon Go.

Kotaku, of course, contacted Niantic over this possible invasion of privacy of players and they said that this data collection was because of a bug in the Android version of the Wizards Unite game. They have apparently fixed this issue but they reiterated that the data collection information is available in their privacy policy. If you want Niantic to erase all the data collected deleted from the servers, they can always do so.

Having a company have access to a lot of our location data or even our behavioral data. Google, of course, has probably the largest amount of information about our online (and even offline) lives, as do social media platforms like Facebook and Twitter. Most of us are oblivious as to all that data stored in their servers but if you’re particular about that thing, you can always check out their privacy policies. A lot of them like Google are also giving us easy ways to auto-delete our history.

Privacy is pretty hot button topic right now and if this investigation from Kotaku gains traction, Niantic will probably have to make an official statement. Or they may even have to study and revise how they collect our data while at the same time still giving us a good playing experience with their games.