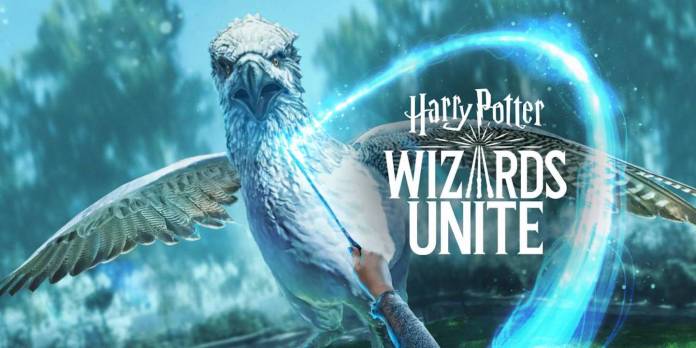 When Niantic launched Harry Potter Wizards Unite back in 2019, there were expectations that it would be the next Pokémon Go. Unfortunately, it hasn’t been that much of a success and it also didn’t help that the world went into lockdown the year after. Now the developer has announced that they are ending the augmented reality-based game by January 31, 2022, and will already start the closing procedures by December of this year. “Not all games are meant to last forever,” is the explanation for discontinuing the game.

Niantic says that Harry Potter Wizards Unite will be officially closed by January 31, 2022. There are a few things to look forward to before then as they want to conclude the story set in the Wizarding World with some in-game events, new content, and even make some changes in the gameplay. They say that they have been able to achieve their goal of bringing this world to life for millions of players but now they are bringing the two-year narrative to an end.

From their official announcement, it sounds like they really were just planning for a two-year lifespan for the game. While it did become a popular game for fans of the Harry Potter property, the fact that mobility became limited last year due to the pandemic did not help the game as it involved walking and going on mini adventures in the neighborhood. They did try to adjust it eventually so that even if you’re stuck at home you could play but it never reached the heights of Pokémon Go popularity.

Niantic also said that the lessons the lessons they learned in building an AR world from Harry Potter and their other games has been used in creating new experiences. They recently launched Pikmin Bloom which is also more about walking and growing plant-like creatures. They’re also developing Transformers: Heavy Metal which will let users use the power of AR to battle giant robots. This new game will soft launch in 2022.

Harry Potter Wizards Unite will be removed from the Google Play and Galaxy Store by December 6, 2021. After January 31, 2022, all features and servers will be turned off so players will not be able to play the game at all.