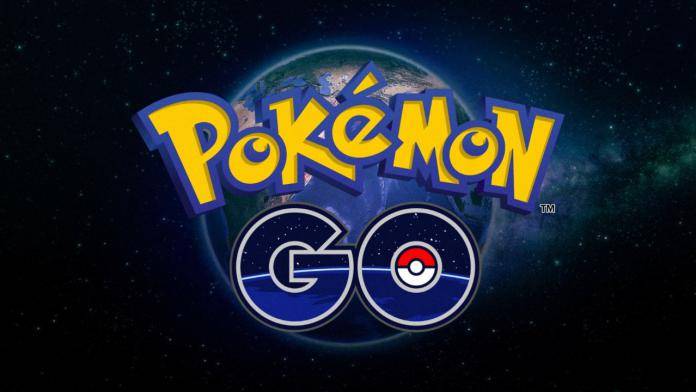 It might be a surprise to some, but there are still a lot of people who play Pokemon GO. If you remember correctly, Niantic was brought to unprecedented record-breaking heights a couple of years back by the hit augmented reality game, gaining downloads and players by the millions. These days, the players who aim to “catch ‘em all” in Pokemon GO are much fewer than, but by other games’ standard, they still constitute quite a lot of players in-game.

And some of these players still want to be the very best, and will do everything in their capacity to get ahead in the game – which sadly includes ways and measures that Niantic deems illegal. When Pokemon GO launched, there were a couple of main ways you can cheat. First is through GPS spoofing, and then second was by using add-ons or other apps that accessed Pokemon GO’s backend in different ways, most of them unauthorized.

There are fewer cheaters in Pokemon GO these days, but sadly there are still some. For those people, Niantic is making itself clear with a new hard-hitting anti-cheat policy. In a recent blog post, Niantic has outlined a new three-strike policy for Pokemon GO cheaters. The policy explains that players who cheat will receive a series of punishments, gradually increasing in severity. The section below is quoted directly from Niantic.

Disciplinary actions:
If this strike is issued, you will see a warning message within the Pokémon GO app informing you that we have detected cheating on your account.

In addition to this warning, your gameplay experience may be degraded in the following ways for the duration of the warning:
– You may not be able to encounter rare Pokémon in the wild. These Pokémon may not appear on the map or on the Nearby Pokémon tracker.
– You may be excluded from receiving new EX Raid Passes.

Duration:
This strike will last for approximately 7 days. After this period, your gameplay experience will fully be restored.

Disciplinary actions:
If your account is issued a second strike, you will temporarily lose access to your Pokémon GO account. When attempting to log into the game, you’ll be presented with a message stating that your account is suspended. You will not be able to bypass this message.

Duration:
This strike will last for approximately 30 days. After that period, your account access will be restored.

Disciplinary actions:
If you receive the first and second strikes and continue to cheat, your account will be permanently banned.

Lastly, it should be noted that Niantic has retained the ability to terminate an account immediately, not going through the three-strike process. If they deem a misbehavior deserves an immediate ban, then they will do it. So cheaters beware.