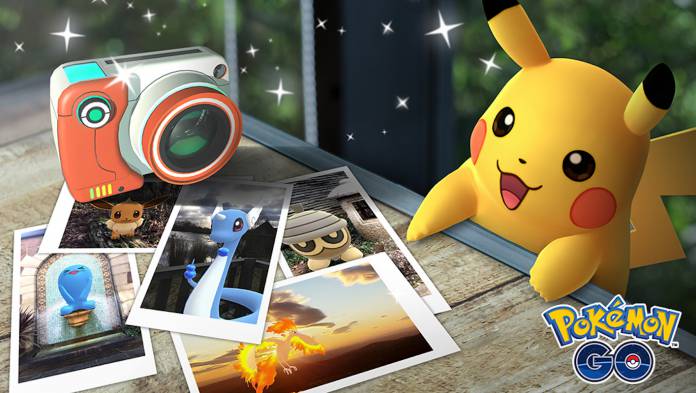 If you have an album on your smartphone’s gallery full of Pokemon photos using the augmented reality (AR) feature that they introduced a couple of years ago, you’ll have to make space right now on your device or back them up somewhere to make more space. Niantic is now adding a new “Go Snapshot” feature on the Pokemon Go app so you can take even better pictures not just the Pokemon in the wild but even the ones in your storage.

Apparently, those who are still avidly playing Pokemon Go (and there are still a lot, believe us) like taking pictures of the Pokemon that they find while walking around. And so now Niantic wants to include all the monsters that you’ve already captured in your bag and place them in the environment that you want them to “pose” and then share said photos easily on your various social media networks.

From your bag, choose a Pokemon and you’ll see a new camera icon (well, once the update rolls out). Choose a place where you want to take their photo and to get them to that place, you have to throw a Poke Ball to the exact spot. You can then move them around on your screen until you get the perfect place and angle. And if the Pokemon is not looking at you, you can brush or tap it to get it to look at you.

This may not be a game changer feature for Pokemon Go players but it’s a fun one to have especially if you capture some of those rare Pokemons and you want to have bragging rights among your playing friends. If you want Niantic to see your photos, you can add the #GOSnapchat hashtag so they can show off your “work” as well.