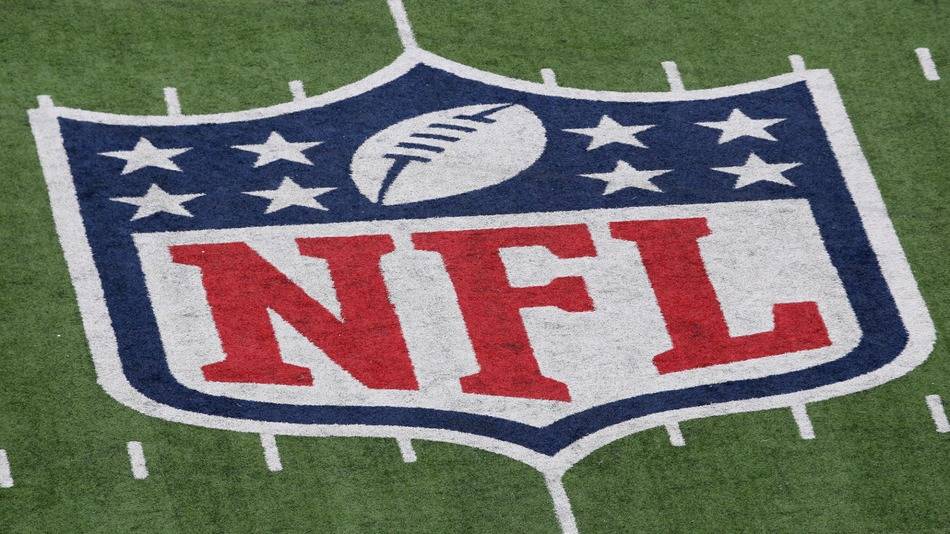 Imagine being able to watch each and every single NFL Football game right on your smartphone, tablet, or computer all through YouTube. Doesn’t that sound amazing? I love technology, Android, and Football, so this is the best news I’ve heard all month. Reports are surfacing that Google wants to take on DirecTV for the NFL Sunday Ticket, and offer it up on YouTube.

Google’s been trying hard to get into TV, we’ve been hearing that for quite a while. One of the biggest reasons people have DirecTV across the US of A is because of the Sunday Ticket. This gives you the choice to watch any (or all) NFL Football games on Sunday, not just what’s in your region. It’s amazing, $299 a month for subscribers, and I wish I had it. If Google took control of the Sunday Ticket, this would turbo-charge their TV aspirations.

I would bow down to Google at the start of every NFL season if this came true. Being that I can’t stand DirecTV, and they’ve had exclusive rights for the NFL Sunday Ticket for years, which costs them over $1 billion annually, this could be epic. DirecTV and their NFL contract expires after the 2014 NFL season, and we’re hearing Larry Page and more met with NFL execs and the commissioner recently to work up a plan, or some sort of deal. 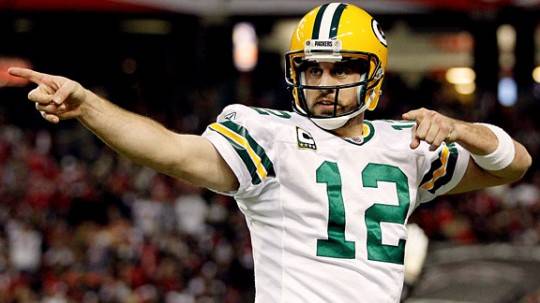 ABC News reported that they talked about many things, and not just the Sunday Ticket, so there’s a chance some sort of partnership with Google/YouTube and the NFL could be coming soon. With YouTube being the number one video service in the world, no one can touch their audience, and this surely would be a great move for both Google and the NFL.

These were only meetings during an annual trip by NFL execs, but if anyone can get it done, Google can. I’m getting excited already, even if a deal or services are still at least a year away, or more. All I want is NFL on my smartphone, Nexus 7, and Chromecast. Is that so much to ask?