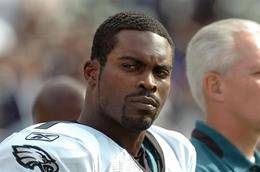 Philadelphia Eagles quarterback Michael Vick is back in the news regarding dog fighting. Only it’s not what you think. Vick, who did time in the big house for animal cruelty after running an illegal dog fighting ring, is leading the charge to have an Android app banned which Vick believes glorifies the activity. Game Developers for Kage Games disagree, claiming that the “Dog Wars” app educates users on the evils of animal cruelty and that proceeds will benefit animal rescue organizations and the Japanese tsunami relief effort. They even hide behind the first amendment stating that freedom of expression protects them against what they call “prejudgment.”

“I’ve come to learn the hard way that dog-fighting is a dead-end street,” Vick said in a statement. “Now, I am on the right side of this issue, and I think it’s important to send the smart message to kids, and not glorify this form of animal cruelty, even in an Android app.”

Vick is joining forces with the Human Society on the issue, saying that an app will actually do the opposite. And even the Los Angeles Police Protective League (LAPPL) says that Kage Games defense is a “dog that don’t hunt.” Paul Weber, president of the LAPPL, says that the game sends “absolutely the wrong message to children” and that the game should be banned. 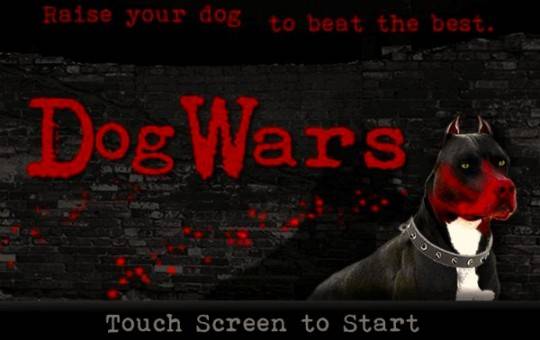 And they may have a point. According to the company’s own website, the details of the game encourage gamers to create virtual animals and raise them to “beat the best,” and to earn virtual cash and even “street cred.” It also allows users to resist police raids with arms and to inject virtual pit bulls with steroids to make them meaner and more competitive. And the public outrage may be making a good point, as Kage Games says the game is still in development and it plans to incorporate suggestions from both supporters and critics to create what they promise will be a “more socially conscious app.”

[via the LA Times]