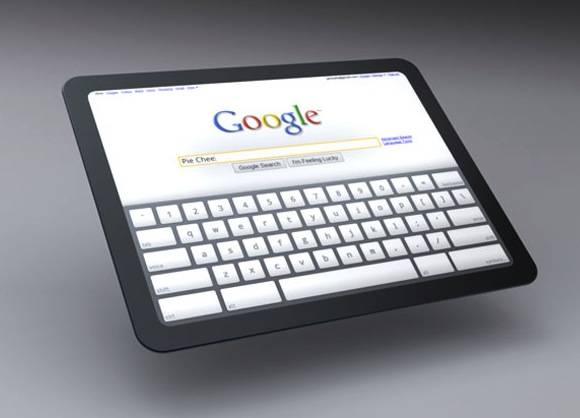 The Nexus line of smartphones has been coveted by Android fans for its “pure Google” experience, eschewing carrier and manufacturer customization in favor of the latest clean build on Android. But if you want a pure version of Android in the tablet form factor, you’re largely limited to the original Motorola XOOM. Speaking with an Italian newspaper, Google chairman Eric Schmidt said that the company is planning to release a tablet within the next six months to directly compete against the iPad.

Schmidt’s precise words were, “In the next six months we plan to market a tablet of the highest quality.” Note, dear reader, that this is not a confirmation on a Nexus Tablet, but Google has specifically promoted devices which stayed within the pure Google experience before. The Nexus One, Nexus S and the Galaxy Nexus have all been given web advertising campaigns spearheaded by Google, and the Motorola XOOM (the developer device for Android Honeycomb) continues to receive timely updates, Nexus-style. Whether a new Ice Cream Sandwich tablet would join the Nexus ranks as a developer device, or simply enjoy more informal Google support like the original DROID, is up in the air.

Android Community reccomended an expanded Nexus program last week, but this doesn’t appear to be it. Since Ice Cream Sandwich works for both smartphones and tablets (as demonstrated by the tablet interface hiding just under the surface of the Galaxy Nexus’ software) it follows that Google might want a reference device for both form factors. With the iPad 3 expected early next year, a Nexus-style Ice Cream Sandwich tablet might be just the thing to propel Android past its current quarter share of the tablet market.