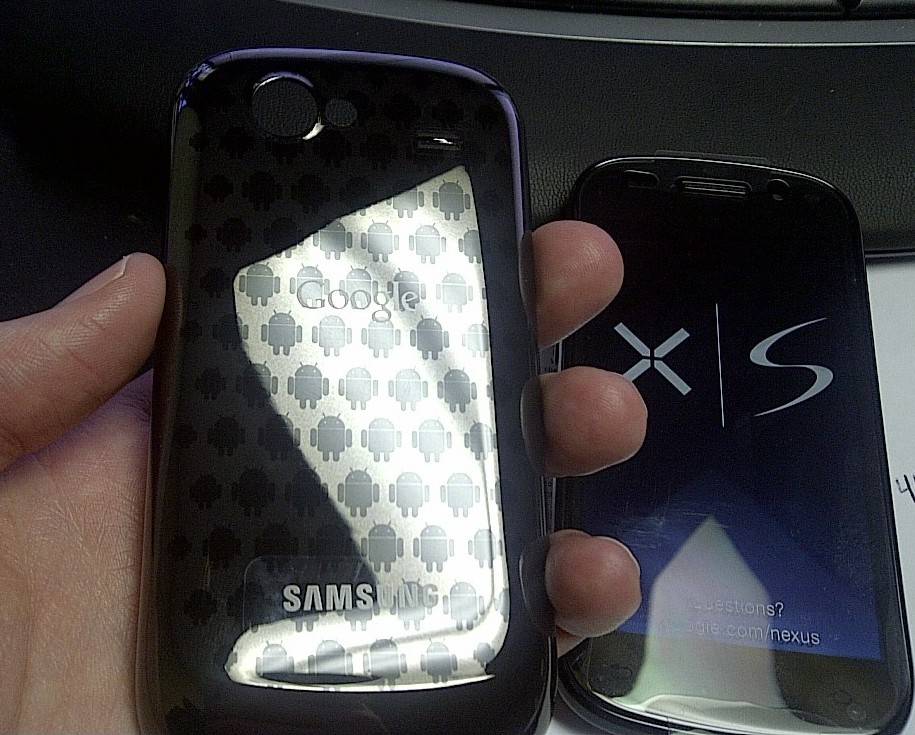 We’ve already seen what the careful application of some spray-rubber can do to the Nexus S’ battery cover, but a supposedly “limited edition” version of the Googlephone is even more appealing. Up for order at Negri Electronics, the difference is in the replacement back panel, which is covered in tiny Android logos.

The regular Nexus S panel has a far more dull, generic pattern to it, so we much prefer this limited edition back-plate. It’s not entirely clear whether it’s the handiwork of Samsung, Google, or a third-party, but what we do know is that it doesn’t come cheap; Negri is asking $843.50.