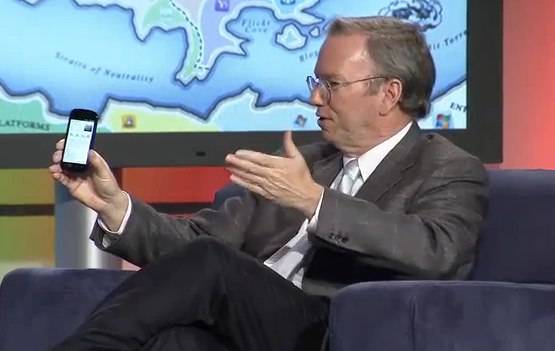 The Samsung-made Google Nexus S will feature a new, curved touchscreen the technology behind which the company has been apparently shopping around for twelve months, according to a trusted Engadget tipster. The source claims that the laterally concave display is a result of Samsung’s research tipping that such a shape improves “perceived usability over a perfectly flat display.”

Apparently, Samsung has been showing the technology since around CES 2010 in January this year, but while Sprint was keen to bring the displays to market in time for the holidays, the manufacturer wasn’t able to produce sufficient product volume in time.