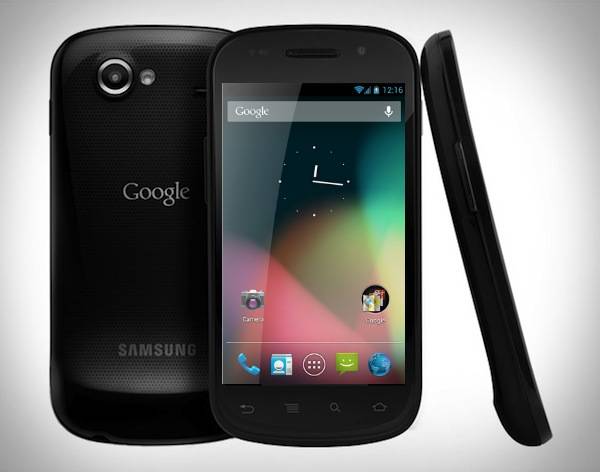 We have some potential great news for all those still rocking the Google Nexus S. At Google IO last month Android 4.1 Jelly Bean was listed as coming to the Galaxy Nexus and Nexus S in mid July. Now that the Galaxy Nexus already started receiving it last week, it’s time for the Nexus S to enjoy that butter smooth Jelly Bean too.

According to Unwired View multiple sources have now confirmed the update will begin rolling out to the Nexus S either late today, or early tomorrow. Reports from SFR in France, and Vodafone have confirmed Android 4.1.1 Jelly Bean is set to start rolling out to their handsets tomorrow, July 19th.

This means Google is ready to push the latest version of their popular OS to the Nexus S, and it’s very likely that those with it here in the US could start seeing the update as soon as this evening. Those CDMA Nexus S 4G’s won’t see the update right away I’m guessing, but everyone rocking the original on T-Mobile can expect the update to arrive shortly. Android 4.1 Jelly Bean brings some awesome performance and general UI enhancements, and my new favorite feature — Google Now.

If you see the Jelly Bean update on your Nexus S feel free to scream and let us know in the comments below.