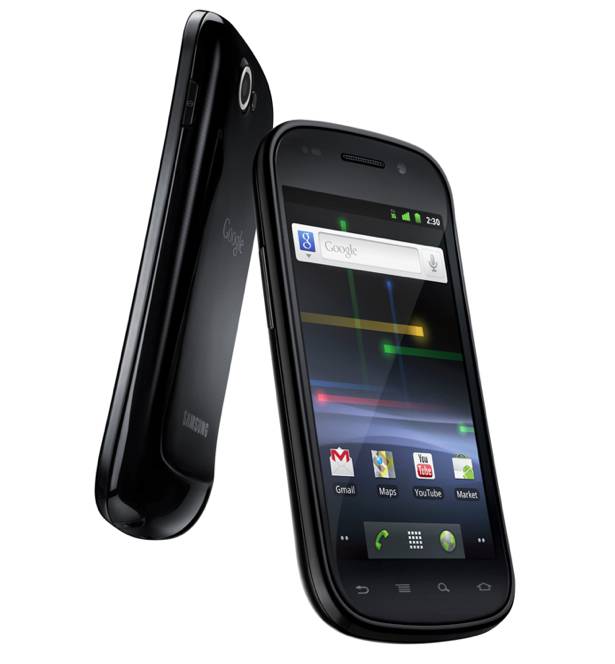 Best Buy has confirmed pricing for the incoming Google Nexus S, with the Android 2.3 Gingerbread smartphone to be $529 unlocked and contract free. Alternatively, if bought with a new, two-year T-Mobile USA agreement, the Nexus S will be $199.

The Nexus S will be available via Best Buy stores and on the retailer’s site from December 16. More details on the Nexus S here.

Nexus S is available after Dec. 16 in all Best Buy big box stores, the 157 Best Buy Mobile specialty stores and on BestBuy.com. Customers can purchase Nexus S for $529 as an unlocked phone without a contract. Nexus S optimized for T-Mobile’s network is available for $199 with a two-year service agreement and qualifying voice and data plan.

Best Buy Mobile has rapidly become a leading destination for mobile technology purchases with the most smart phones under one roof. With the addition of Nexus S, Best Buy Mobile now offers more than 20 Android phones across all four major networks, a full line of accessories for the devices and highly trained mobile associates providing support and guidance.

“We have invested a lot of time and resources to ensure people get the smart phone and support that’s right for them, and we expect to see significant consumer excitement focused on Nexus S,” said Mike Vitelli, president of the Americas for Best Buy. “This is a groundbreaking mobile device that you have to see to believe, and that’s exactly what people can do at every Best Buy and Best Buy Mobile location. We couldn’t be more excited to partner with Google and Samsung to launch this phone in time for the holidays.”

Nexus S also is launching in all Best Buy and Carphone Warehouse stores in the UK later in December.

”We’re thrilled to launch Nexus S with Gingerbread, and we’re also excited to be partnering with Best Buy to launch this device,” said Andy Rubin, Vice President of Engineering at Google.

Nexus S is the world’s first mobile phone to feature a 4” Contour Display. Its unique design and curved display make it easy to use while the powerful 1GHz application processor combined with the newest version of Android 2.3 or “Gingerbread” means users will enjoy one of the fastest and most seamless user experiences available. The combined Flash and HTML5 technology means internet browsing is high-speed and sophisticated.