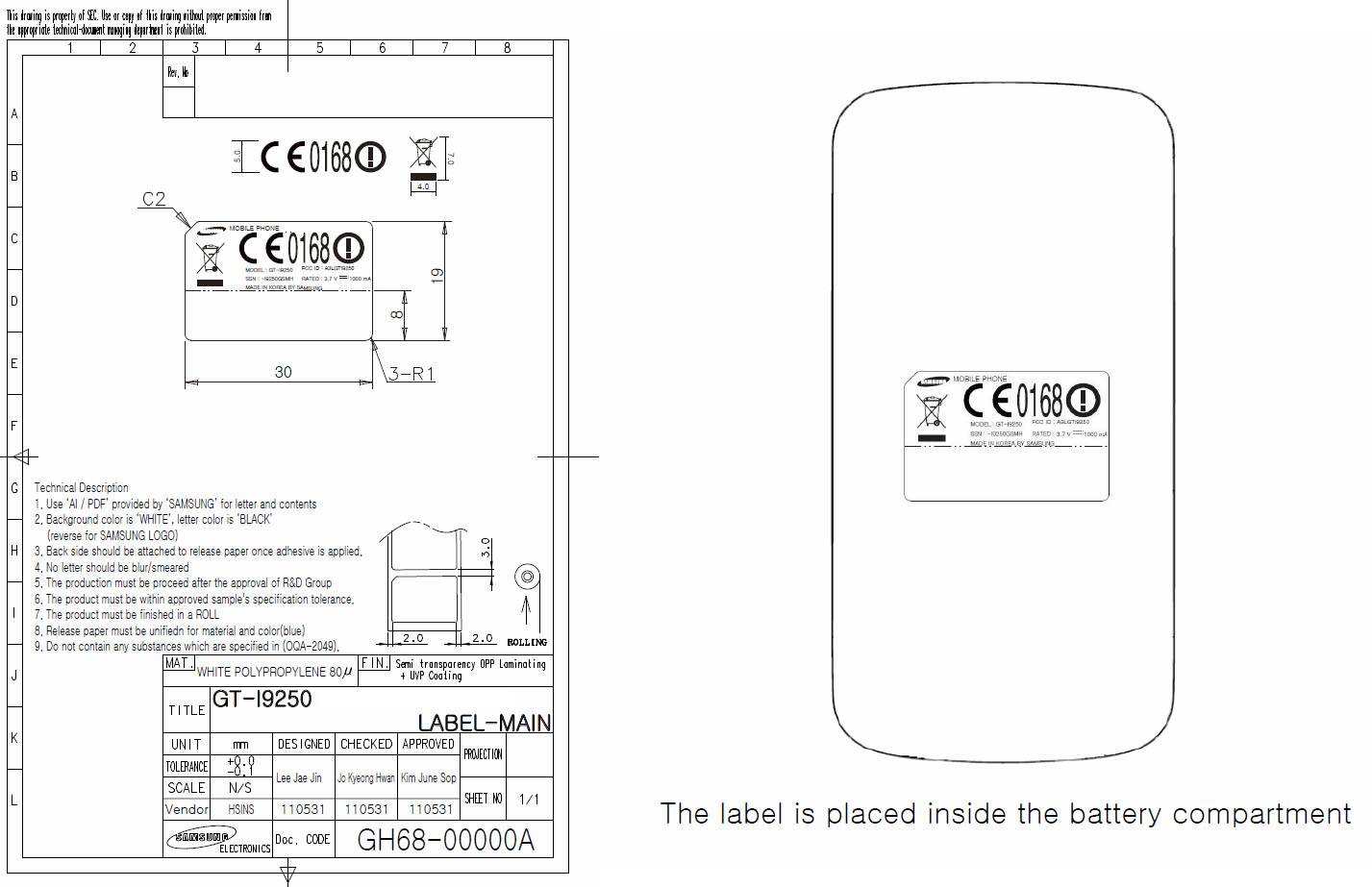 What exclusive? Thanks to a forum tipster, we now know that the Samsung GT-I9250, which is thought to be the Nexus Prime, is passing through the FCC’s wireless certification process. What’s confusing about it is that this particular model features a GSM radio with wireless bands for both AT&T and T-Mobile. According to all the leaks and rumors heard thus far, the Nexus Prime was supposed to be a Verizon exclusive  – that was thought to be part of the reason the carrier was the only one in the United States to pass up on the Samsung Galaxy S II.

The device being examined by the Federal Communications Commission lacks any sort of CDMA radio, ruling out a universal model a la the recently-announced iPhone 4S. Unfortunately, it also lacks any HSPA+, aka “4G” bands, which is odd, since there’s already a 4G model of the Nexus S. A possible answer is that we’re talking about two separate phones, perhaps with different code names – Nexus Prime, Galaxy Nexus, Droid Prime and Droid Nexus have all been bandied about lately. At this point it’s difficult to say which carrier might get the phone first, or how long it might be exclusive to any carrier.

The only thing we can say with any certainty is that Samsung has a new high-profile Android phone in the works, with a release date nebulously set for “soon”. Samsung had planned to unveil the device at CTIA in San Diego next Tuesday, but due to the untimely passing of Steve Jobs, the announcement has been indefinitely postponed. Rumor has it that Samsung and Google may reschedule the Unbox event for October 27th, with a possible London venue.