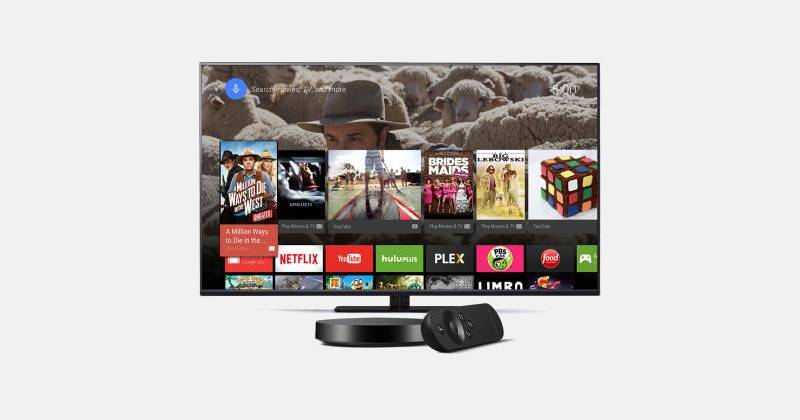 And it’s officially selling – the Nexus Player, that is. If you haven’t come across this device yet – although we’re not sure how that would be possible – this is the first Android TV set top box being pushed by Google and was manufactured by ASUS. We’ve speculated on its availability for a time now, but it’s finally available.

By available, we of course mean that the device is now listed and can be purchased at the Google Play Store. The listing has changed from “Coming Soon!” to officially for sale at USD$99.00. The Nexus Player is an Intel Atom-powered device, with a 1.8Ghz quad-core processor. The device also has 8GB of internal storage and 1GB RAM. The latter part would be a worry for gamers, as the Nexus Player is also being marketed as having console type gaming available.

To that end, ASUS is going to start selling a gamepad compatible with the Nexus Player starting late November. A lot of game app companies have also made games specifically with the Nexus Player in mind. They include 10 titles from Gameloft: Despicable Me: Minion Rush, Asphalt 8: Airborne, Modern Combat 4 : Zero Hour, Modern Combat 5: Blackout, GT Racing 2 The Real Car Experience, Dungeon Hunter 4, My Little Pony: Friendship is Magic, Wonder Zoo, Ice Age Village, and World at Arms. The Double Dragon Trilogy has also been optimized for the Nexus Player, as well as Final Fantasy III for Android. 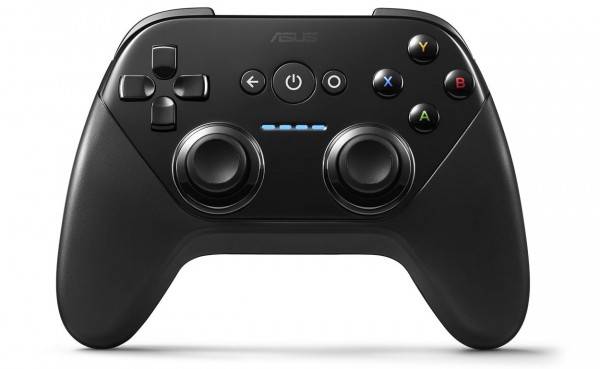 Looking at the list of games, most of these would fall under the “casual gaming” genre, which should make the Nexus Player a bastion for casual gaming apps if ever the console gaming aspect of the device picks up. Check out the Google Play Store listing at the source link.