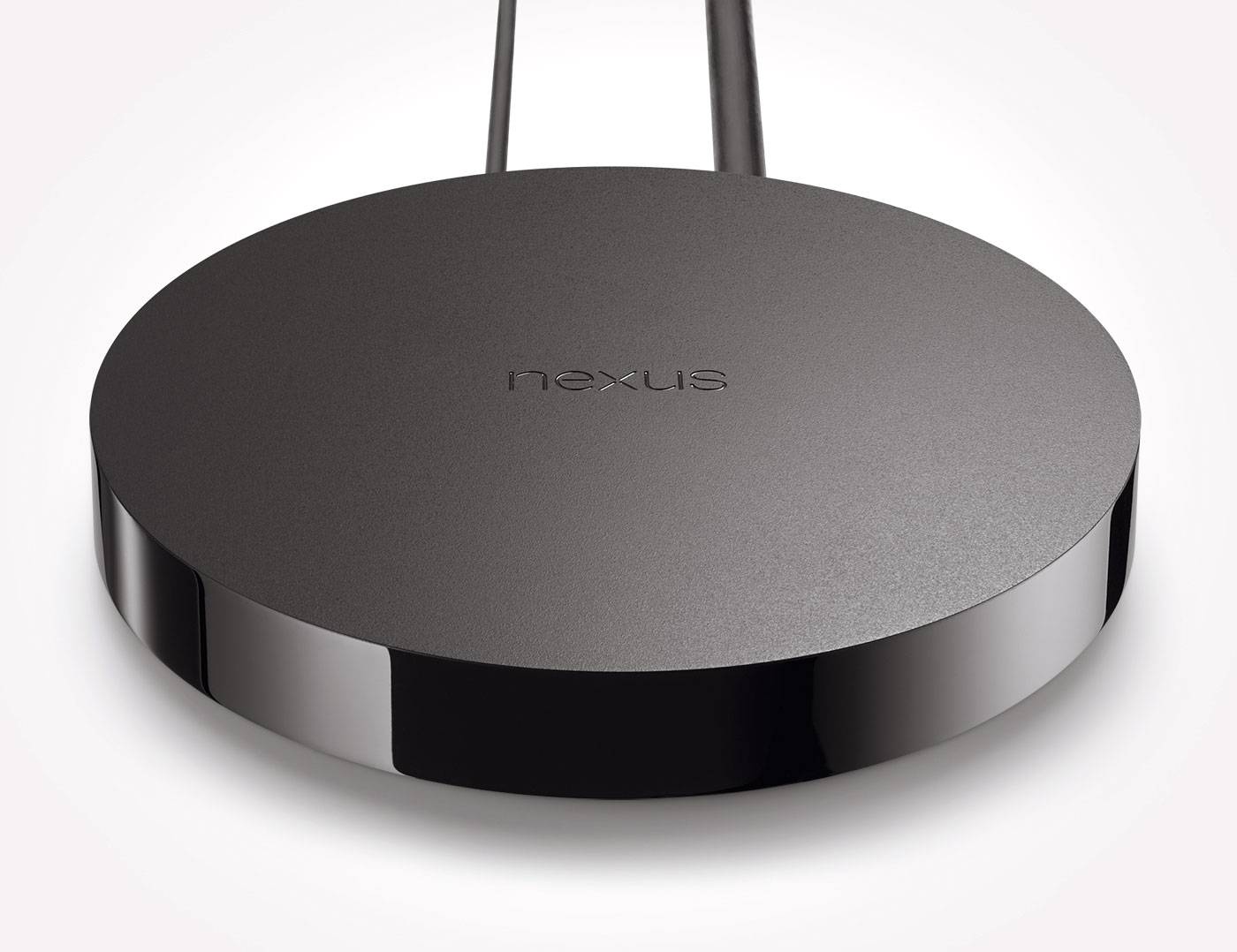 If you’d been planning to get your hands on a Nexus Player to stream content to your television, well, you waited just a bit too long. The Google Store has officially stripped the Android-powered box from its listings, which means the only place you’ll be able to purchase the Nexus Player anytime soon is secondhand on eBay.

When launched, the Nexus Player was touted as a demonstration of the potential of pure Android media device, as it was offered with a television remote as well as a game pad should you choose to play Angry Birds at 55-inches instead of the standard 5-inch screen found on many mobile phones. It was able to of course handle Google Cast, but it also offered the ability to sync with all of your Android-stored content across every device you owned, as well as use Netflix, Vevo, MLB.TV and a host of other streaming apps.

Inexpensive to buy and easy to set-up, the Nexus Player wasn’t the most powerful set-top option but it was popular enough to overcome the fact that its 1.8 GHz quad core Intel Atom processor wasn’t quite up to running more than a handful of games. It also offered wireless AC connectivity and an HDMI port.

There’s no word yet as to whether Google is readying a replacement for the Nexus Player, or if the proof-of-concept was enough for the company and it’s now happy to cede the market to third-party competitors using Android on their own hardware. The proliferation of inexpensive, small form-factor PCs, such as the HP Pavilion Mini, has also taken a bite out of the Android set-top market, particularly for buyers seeking internal storage, higher processor performance, and greater versatility in terms of customization.