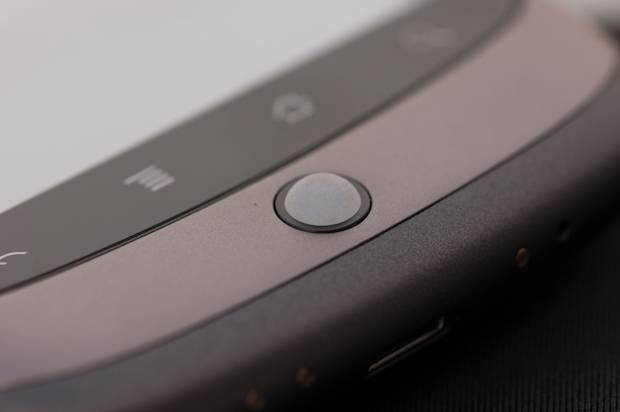 You’re white. All the time. Not only that, you don’t even blink very often. You don’t tell me what’s going on with you, and I’m losing interest. I thought things would be different; I thought you would be vibrant and varied, willing to alert me instantly of texts, emails, and incoming calls in a rainbow of colors. There’s so much to like about you, but this is really becoming a problem.

…all right, kidding aside, let’s have some news. The latest word is, an upcoming OTA update for the N1 will let users customize the trackball LED, according to a Twitter message from the developer of Missed Call, a popular Android application for notifications.

Additionally, the trackball issue is the twelfth most flagged item at Google’s Android code site for the Nexus One, and the top issue for the N1 trackball. Strangely, though, the color issue is still marked as “new,” meaning it hasn’t been assigned to be fixed, as of this writing. (You can still flag this issue–even if you don’t own an N1–by following the link above.)

Fingers crossed, you’ll soon be able to change the color and frequency of visual notifications. Until then, try to hang in there with the monochrome blinking.

[thanks to extorian for all the follow-up on this]