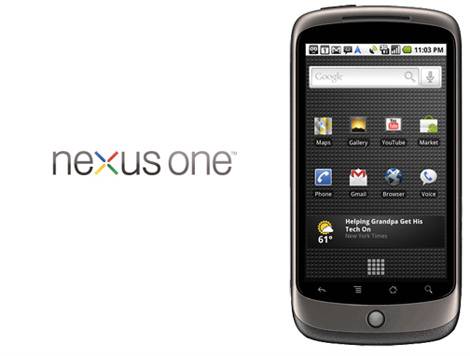 The Daily Telegraph has detailed that the Nexus One will be coming to Vodafone UK, via Google.com/phone only, and confirms what the company announced before.  Actual sources aren’t listed but the news site says that those close to both companies have confirmed a very likely April launch.

The Telegraph also claimed that “Tariffs have not been announced, but the Nexus One is likely to be priced very similarly to comparable smartphones such as the iPhone.”

Both Google and Vodafone would only say that they were committed to delivering the phone to the UK “in the spring”.  Hold your horses, fellow Brits.