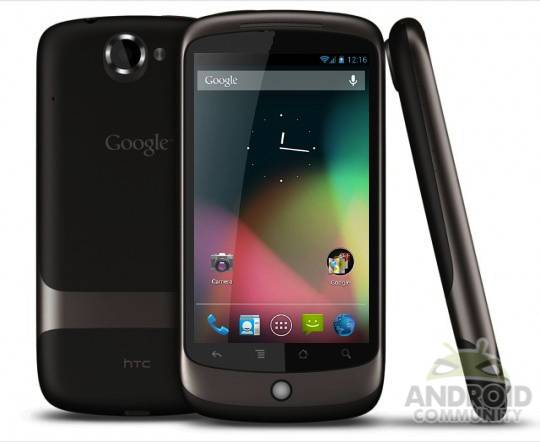 Now that Google has officially released Android 4.1 Jelly Bean to the masses and their open source project, developers are hard at work porting it to other devices. Sadly Google’s popular Nexus One isn’t receiving the same love as the Nexus S or Motorola XOOM when it comes to updates. Don’t worry though, developers have you covered and you can check out Jelly Bean for the Nexus One right now.

Thanks to the XDA Developers team Evervolv and their hard work we now have an early early alpha build of Jelly Bean for the aging Nexus One. Obviously this is still in the early stages, but it appears to function quite well. Google Now also works great and you’ll see plenty of that in the choppy video below.

Apparently almost everything is working great from data, wifi, bluetooth, sound, trackball, and more. We are hearing there might b a few rendering problems in the browser, but Google Chrome takes care of that. This is not a simple flash though. Users are required to flash the new Jelly Bean hboot first, which can be a dangerous process for those who are new. You’ll want to do a Nandroid backup of your current rom, as usual, and then proceed with caution and ask any questions before you start. For official details, download links, and change log (what’s working) you’ll want to head to this XDA thread.