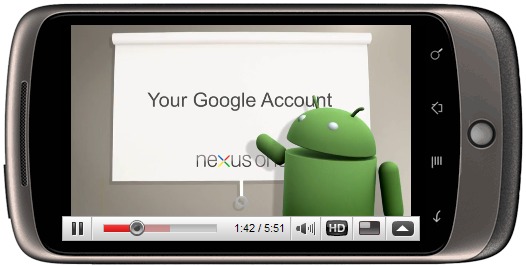 There has been some confusion about the pricing of the Google Nexus One phone since we discussed it earlier today. The search giant got in touch with the folks over at Phone Scoop via email and confirmed the change in price.

Just to be clear, the Nexus One upgrade price for existing T-Mobile subscribers goes down to $279 from $379. So those who bought the Android device (and are eligible) will receive a refund of $100 from Google. Below is the statement sent from Google’s spokesperson:

Previously there were two price points for those fully eligible for T-Mobile upgrades. Those without data plans were paying $279 for the Nexus One, and those with data plans were being charged $379. We worked with T-Mobile and are now able to offer the higher upgrade discount to all existing fully eligible T-Mobile subscribers. This price is now $279. Refunds will be granted to all eligible subscribers who previously purchased the Nexus One at $379. This doesn’t affect any eligible customers who bought the phone for $279.

So as you can see, it is obvious that those who bought the Nexus One SIM-free from $529, and also the new customers that received the subsidized price of $179 do not receive the $100 refund. We hope this helps to clarify any misunderstanding. Are you getting a refund? Let us know in the comments area.